TRACES by Ian Teh

Traces: Landscapes in transition on the Yellow River Basin

Few rivers have captured the soul of a nation more deeply than the Yellow River in China. Historically a symbol of enduring glory, a force of nature both feared and revered the river in the1990s, for many days, ceased to reach the sea at all. The environmental decline of this famous river is a tragedy whose consequences extend far beyond the 150 million people it directly sustains. The river’s plight also underlines the dark side of China’s economic miracle, an environmental
crisis leading to scarcity of the one resource no nation can live without: water.

During the years I spent photographing the coal industry in China, I became interested in how economic development was affecting the country’s landscape. I was less focused on the individual human stories and more interested in the marks left by man and how they affected communities undergoing radical transformation.
My photographs play with the tension between the Yellow River’s place in Chinese culture and history and China’s emergence as a major economic power. I have always been struck by how the nation’s focus on getting ahead has marginalized other concerns. By using the landscape, I attempt to show what happens when an area that was largely rural becomes increasingly urban and industrial.

By depicting these landscapes as predominantly beautiful, almost dream-like, I seek resonance with some of the romantic notions about this once great river. At the same time, the images are meant to show the very negative physical impact of economic development. My images aim to reveal this disconnect and provide insight into the costs imposed on the environment and communities beyond the river’s immediate surroundings.

Unshackled development has improved the lives of many Chinese, but has also fueled environmental collapse. These topographical changes hint at the underlying political and economic forces at play in today’s China. There are appropriate laws to protect the environment and its people, but they are systematically overlooked as the ambitions of the state are prioritized over the rule of law.

These connections and the larger issues of development’s impact are what make photographing this fabled river interesting to me. China’s complex environmental problems go beyond linking pollution to its perpetrators. They are more deeply rooted in the way the country governs itself. By highlighting the challenges and contradictions of the Yellow River, I hope this work reveals the intricate forces driving China’s economic development.

This work was made using an analogue panoramic camera that uses a lens that has a 5” x 7” coverage for excellent resolving detail. The works were designed to be printed large, to exhibit the epic scale of the landscapes. The purpose of using a panoramic format was for the work to have some subtle resonance to traditional Chinese paintings. My aim for the work is to tread a delicate balance, using aesthetic decisions, to express the transactional relationships of a nation realising a dream and the environmental costs involved. 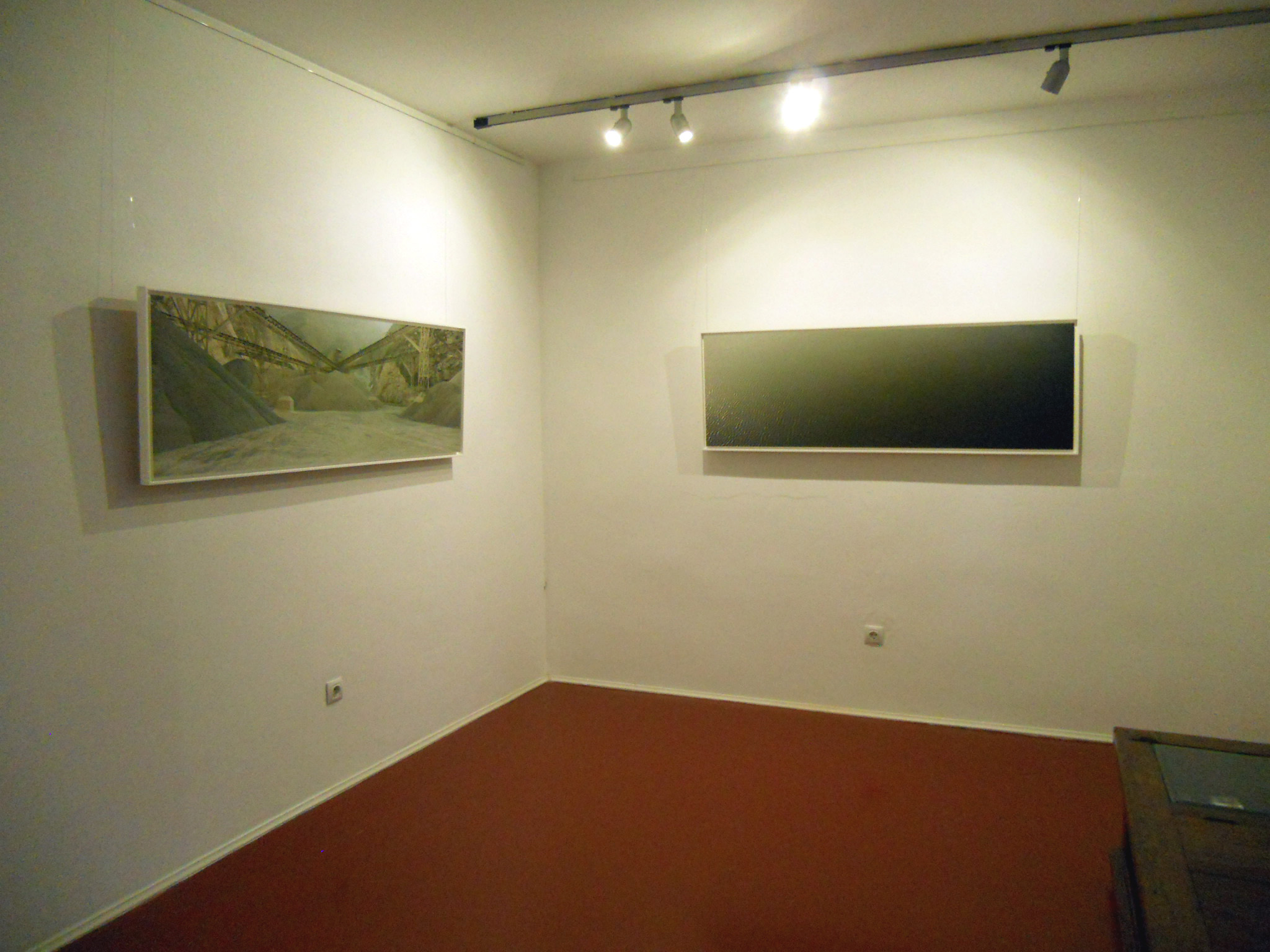 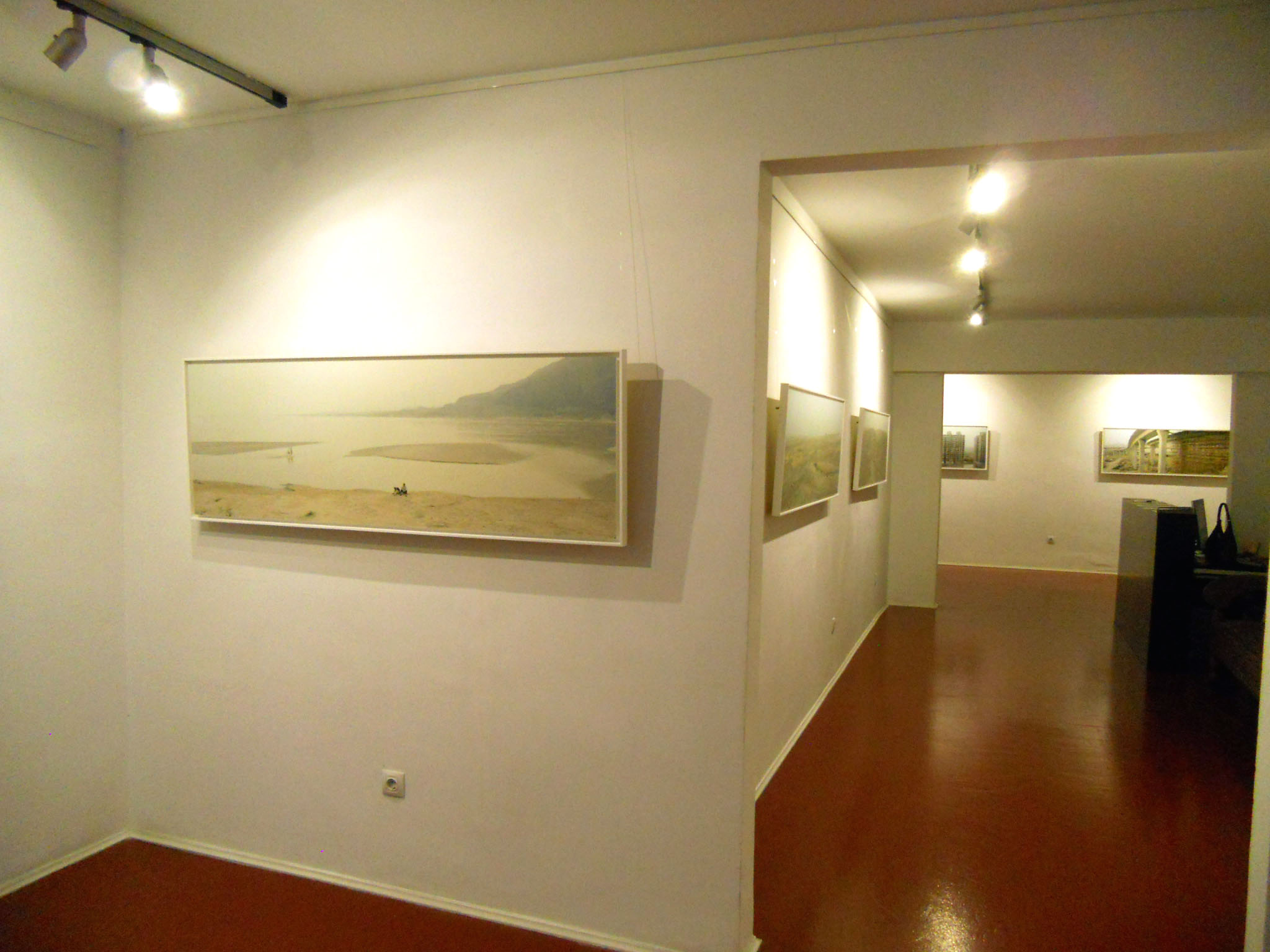 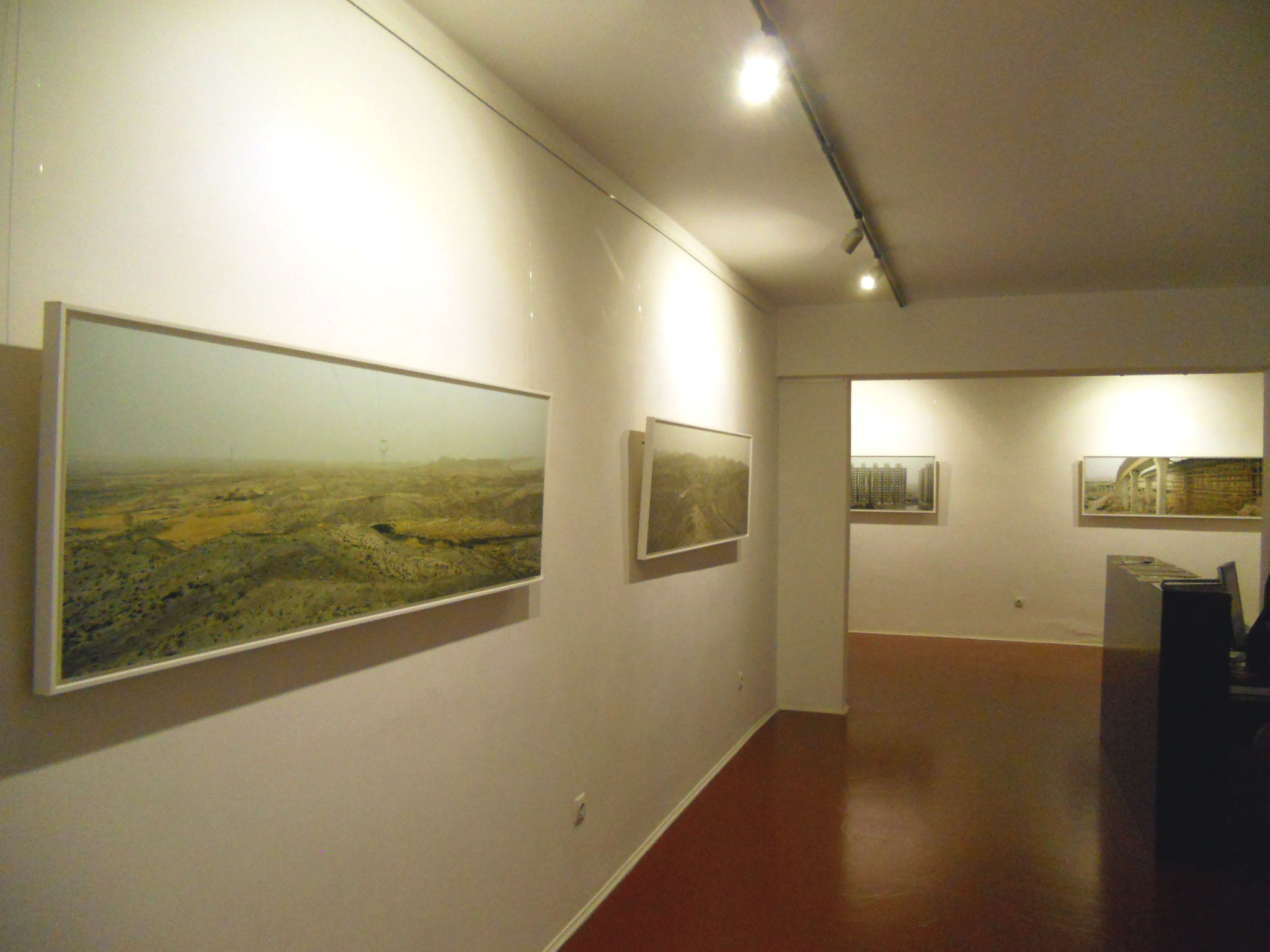 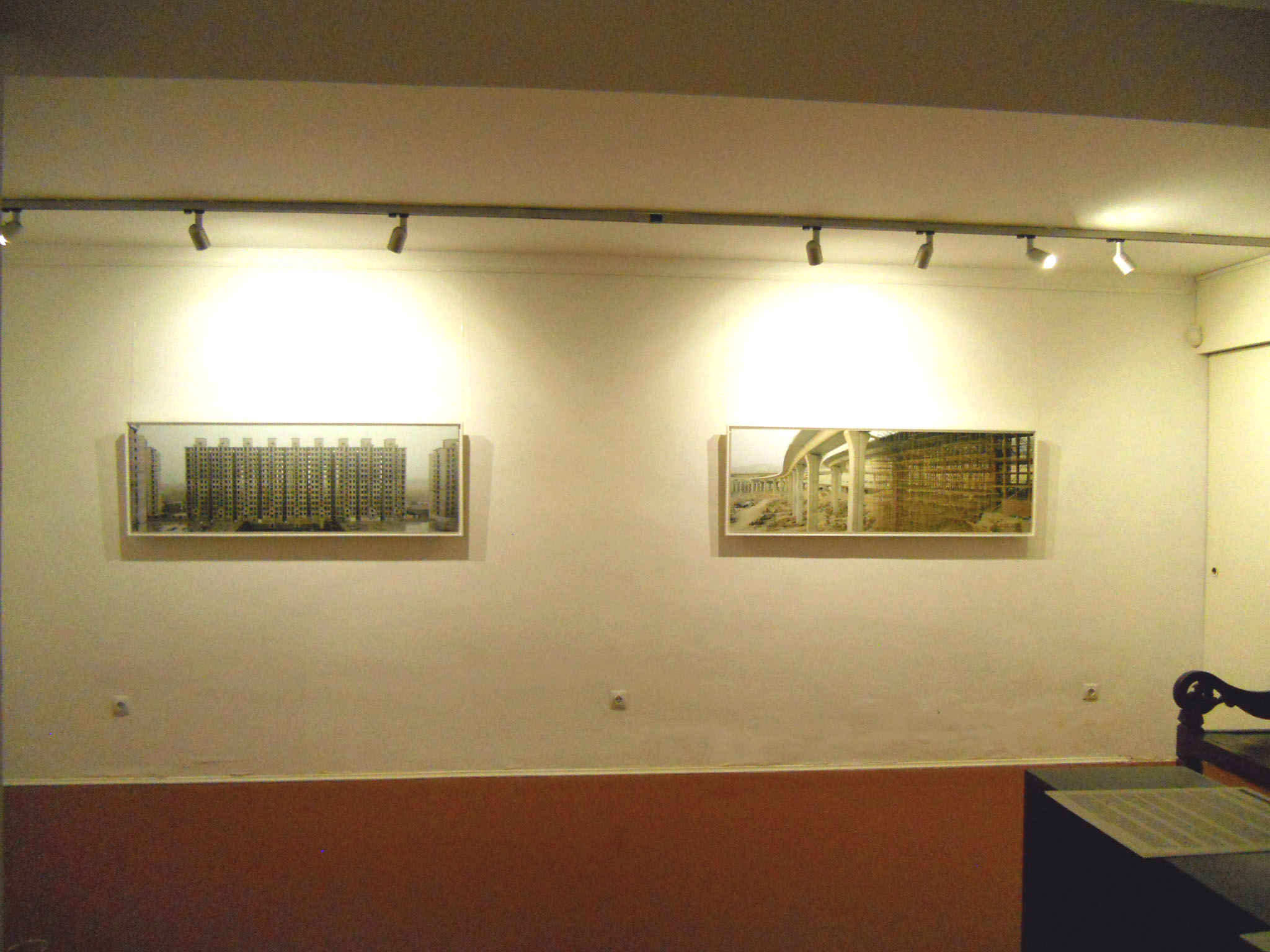 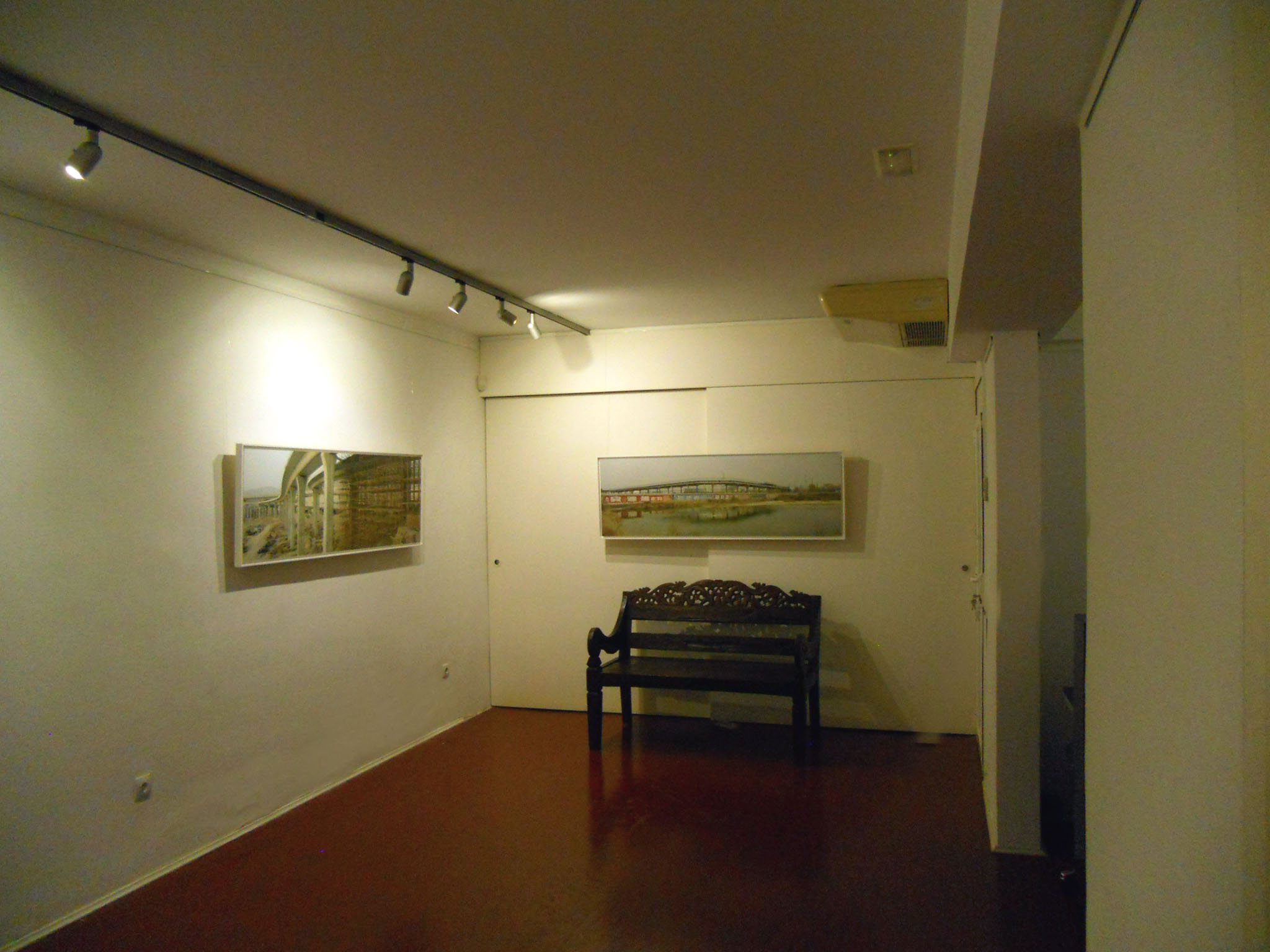 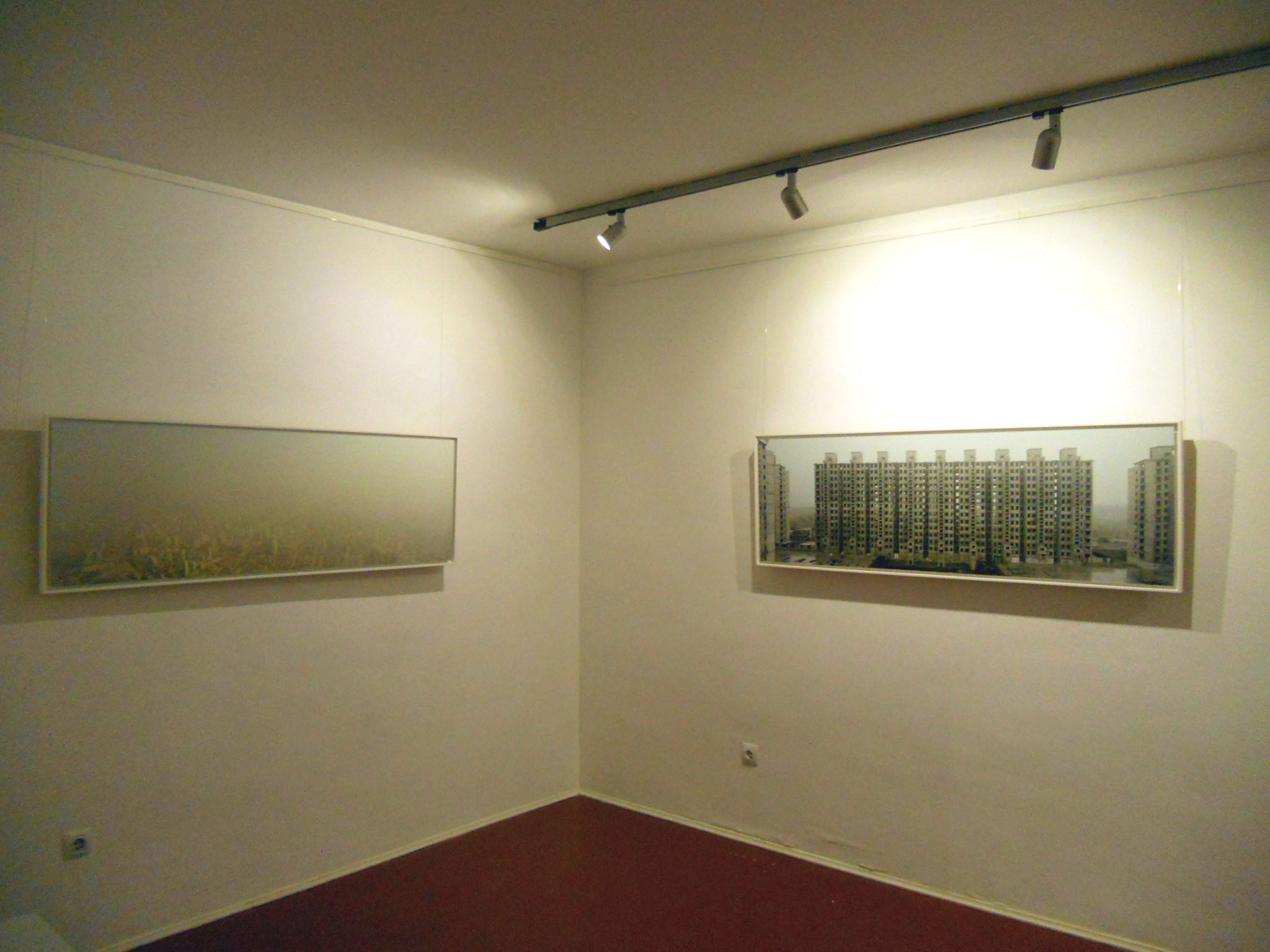 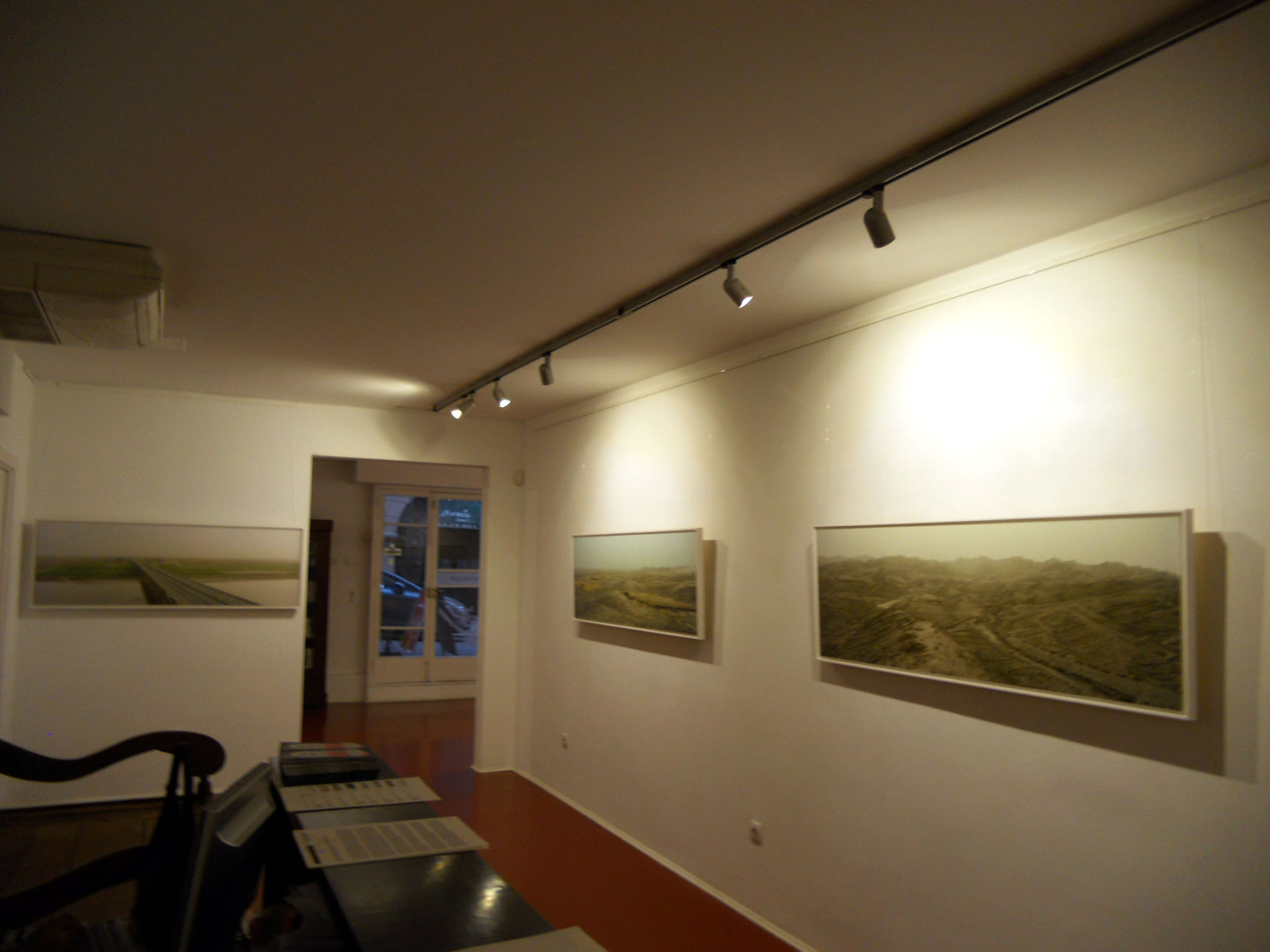 New Highway On The Edges Of The City, Lanzhou, China

Power Lines To Factories In The Desert, Bayin, China

Couple On The Banks Of The Yellow River, Hejin, China