Ian Teh’s concern for social, environmental and political issues is evident in much of his photography. Amongst selected works, his series, The Vanishing: Altered Landscapes and Displaced Lives (1999-2003), records the devastating impact of the Three Gorges Dam on China’s Yangtze River.

Teh has received numerous honours. Recently he was selected by the Open Society Institute to exhibit his work in New York for the 2013 Moving Walls. In 2011 he won the Emergency Fund from the Magnum Foundation. His work was also highly commended for the Prix Pictet prize in 2009 and he was awarded a place on the Joop Swart Masterclass in 2001. Teh has exhibited widely and featured in contemporary art publications such as Elena Ochoa Foster’s C-International Photo Magazine as well as international current affairs magazines such as Time and The New Yorker. Selected solo shows include the Jack Shainman Gallery in New York in 2004, Flowers in London in 2011 and the Kunsthal Museum in Rotterdam in 2012.  In 2010, the literary magazine Granta published a 10-year retrospective of his work in China.

He has published two monographs, Undercurrents (2008) and Traces (2011). His work is also part of the permanent collection at the Los Angeles County Museum of Art (LACMA) and the Hood Museum in the USA. 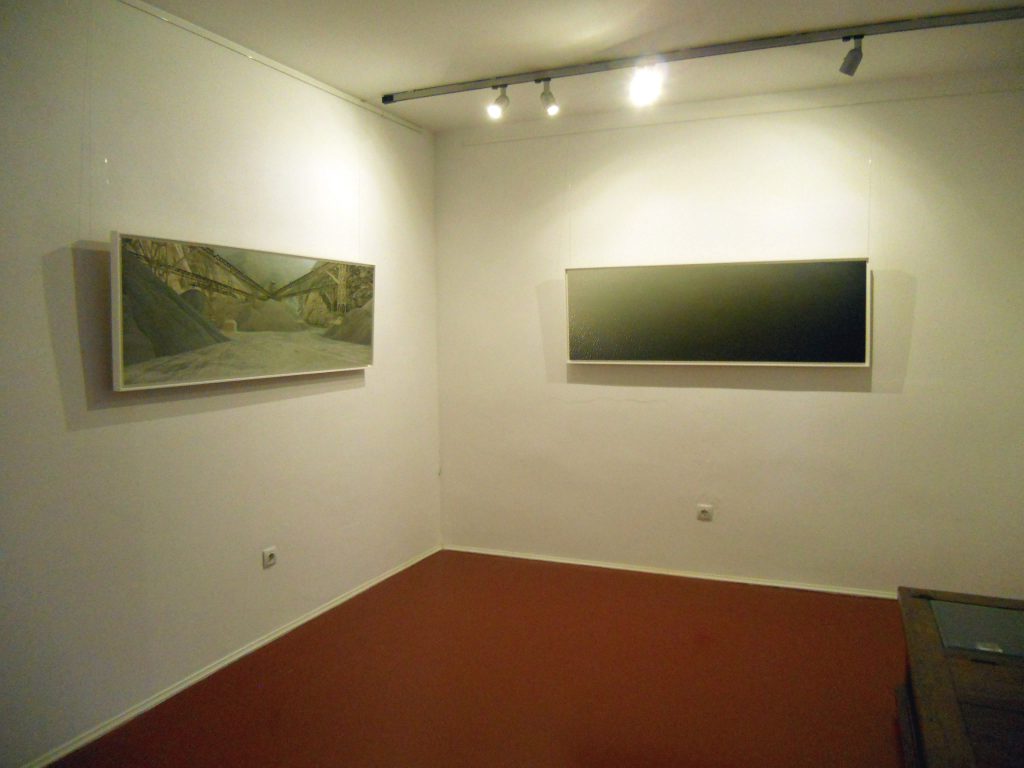 TRACES by Ian Teh