A proyect by Declinación Magnética for Tasneem Gallery, Barcelona (in collaboration with Matadero Madrid)

Magnetic declination is the angle between compass north (the direction the north end of a compass needle points) and true north (the direction along the earth’s surface towards the geographic North Pole). Magnetic declination varies both from place to place, and with the passage of time. In a broad sense, this term alludes to margins of error, miscalculations in supposedly rational systems of measurement, and discrepancies between ideal models and actual reality. It evokes unexpected variations in coordinates, the re-ordering of geographies and shifts in points of view which leave space for the unforeseen, opening opportunities for creative research.

Magnetic Declination is a research and production group formed by theorists, curators, and visual artists. DM’s work is based on post- and de-colonial approaches that seek to dismantle the imagery and the discourses underpinning Spain’s mainstream historical narratives. In parallel, DM also explores hybrid methodologies arising from the intersection of different artistic and research strategies in the field of practice and knowledge production.
DM’s main line of work at the moment comprises a series of short audio-visual productions where different fictional, non-fictional, and essay-like styles and formats are mobilised in a re-examination of Spain’s (and Europe’s) colonial background as it unfolds historically into the present, especially in the light of the current global crisis.

The Margin of Error Project
The ongoing exhibition and production project titled Margin of Error, now opening as a show at Tasneem Gallery in Barcelona, constitutes DM’s first public intervention, and premieres the first instalment of the group’s planned cinematic work, which will include further releases in the future.

Margin of Error is a critical re-assessment of past and present-day coloniality focusing on the dominant narrative construction of historical events such as the ‘Discovery’ and the Conquest of America, as they are reflected in text-books used in schools in Spain. Besides deconstructing the assemblage of graphic discourses, visual materials and textual constructs found in official school books, the project also surveys alternative uses of the same educational resources, as new possibilities arise through an exploration of group dynamics involving secondary school teachers and students.
Audiovisual Production and exhibition
The basic audiovisual structure beneath the Margin of Error project emerges from the deconstruction of a traditional history class into a series of cinematic fragments depicting alternative exercises- from the staging of scenes based on colonial imagery, to debates on dominant (or repressed) concepts in history lessons dealing with colonialism, or the disruption of specific texts through memorising games or even through physical interventions on the books themselves.

In the layout of the exhibition, these audiovisual fragments are arranged anagrammatically, in conjunction with other collectively authored assemblages, including some where the same books seen in the footage are subjected to various disruptive operations, with texts being superimposed, re-assembled, highlighted or crossed out. The aim is to re-energize them both as interpretative devices and as potential engines of a new critical imagination.

As an ensemble, the exhibition builds an experimental, non linear narrative that challenges teleological notions of historical ‘truth’ and destabilises the visual and textual discourses underpinning them, introducing criticality and a new poetics in a field which, in Spain, has traditionally been dominated by the official version of the country’s colonial past. 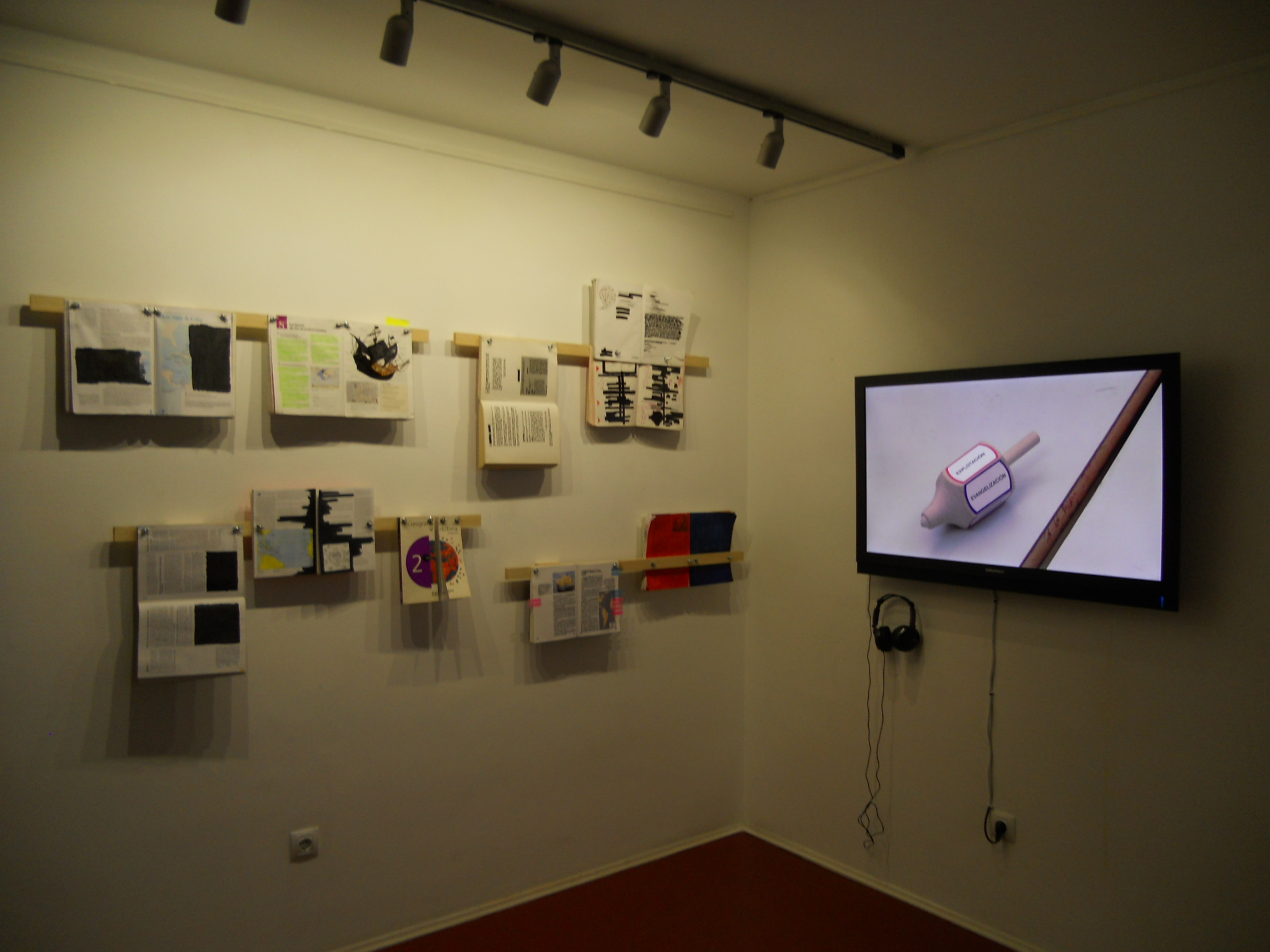 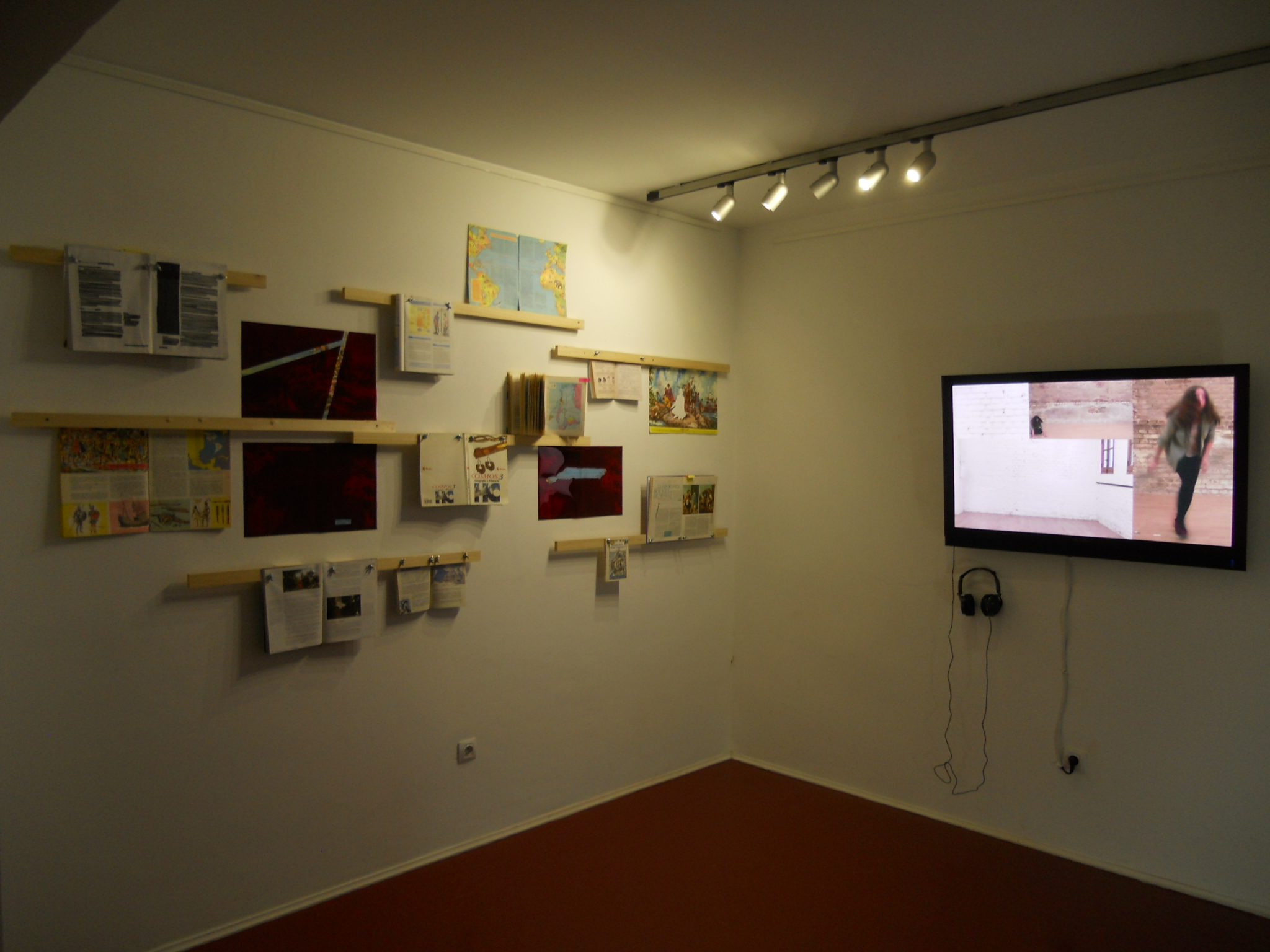 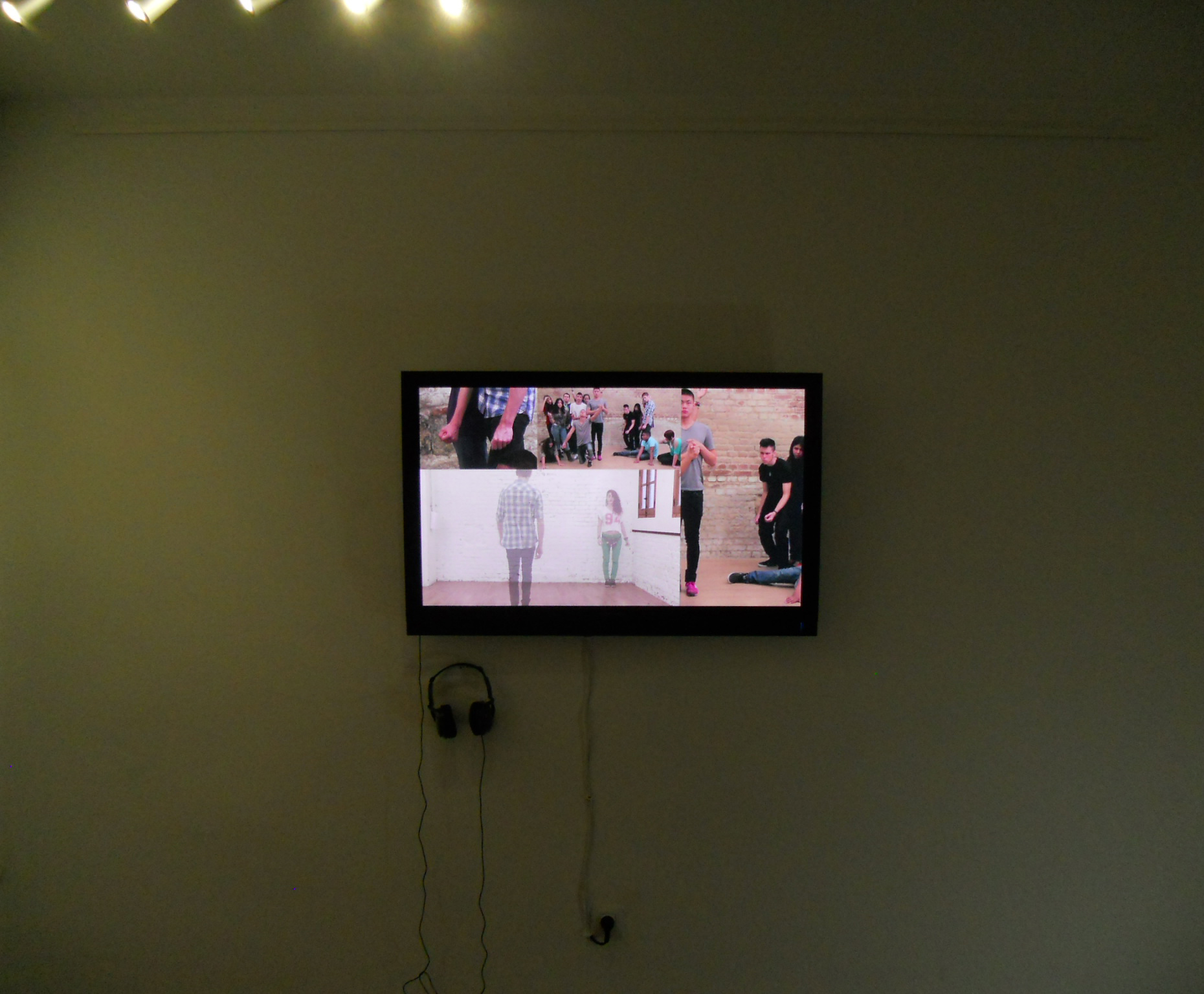 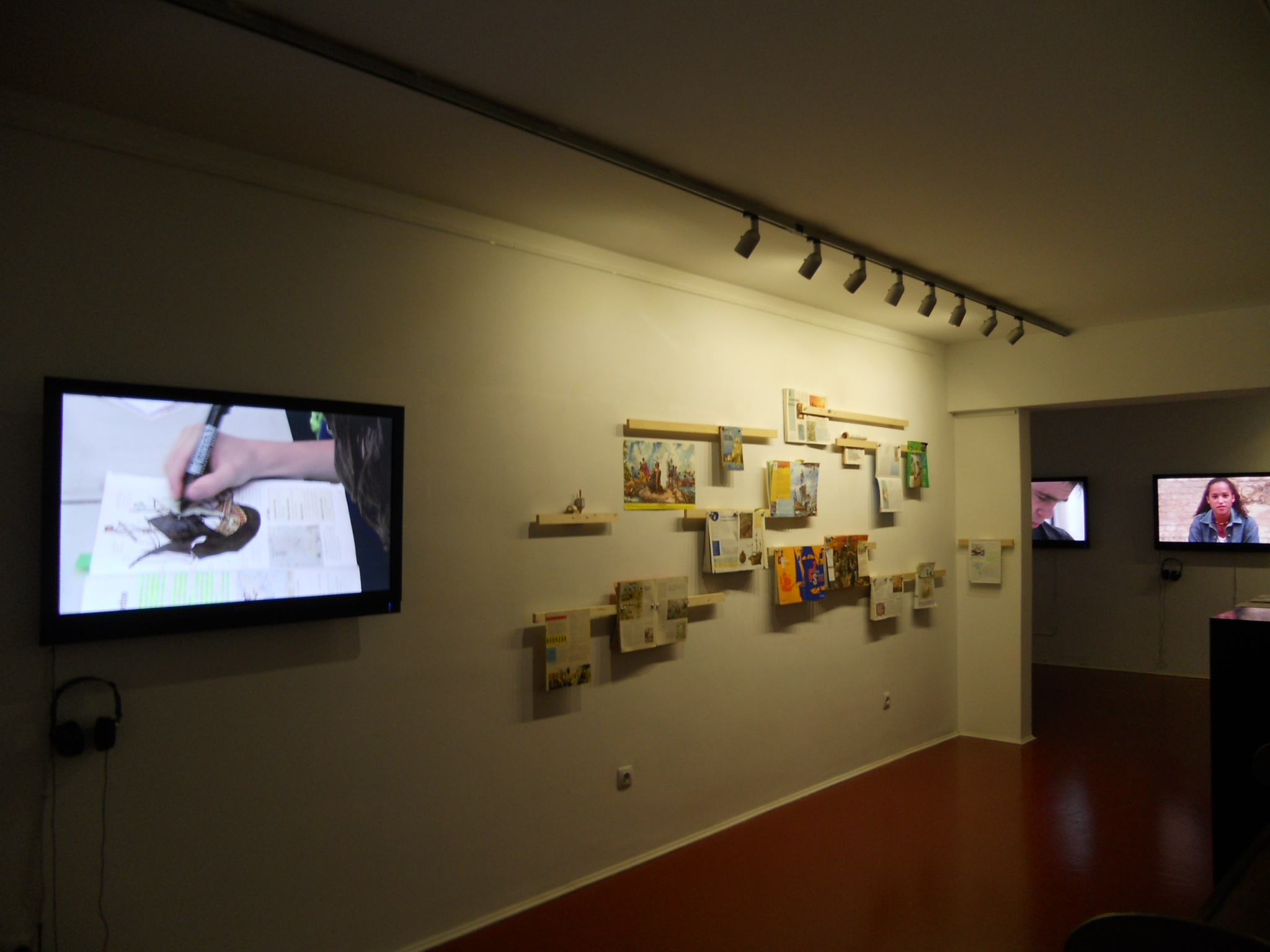 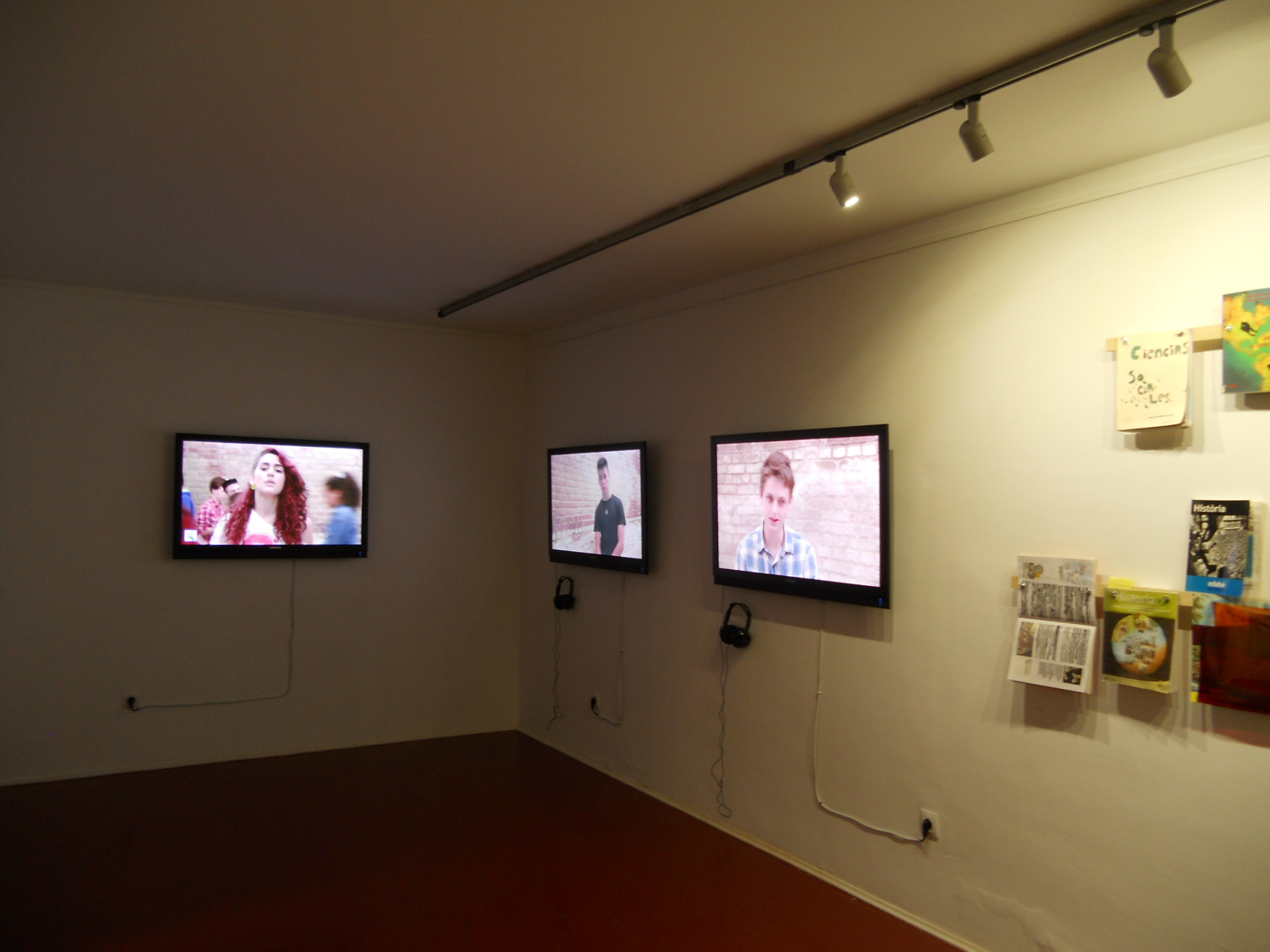 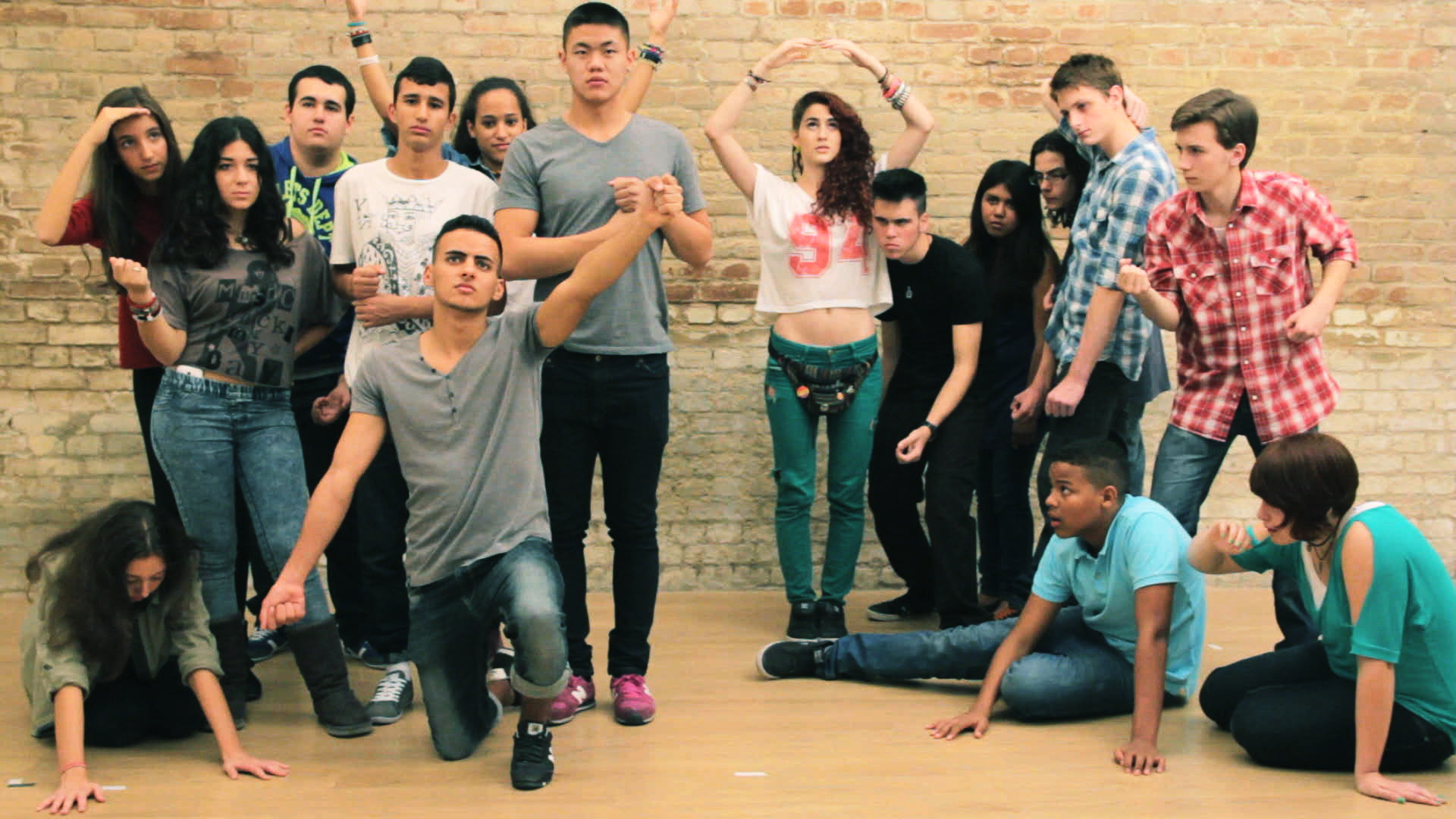 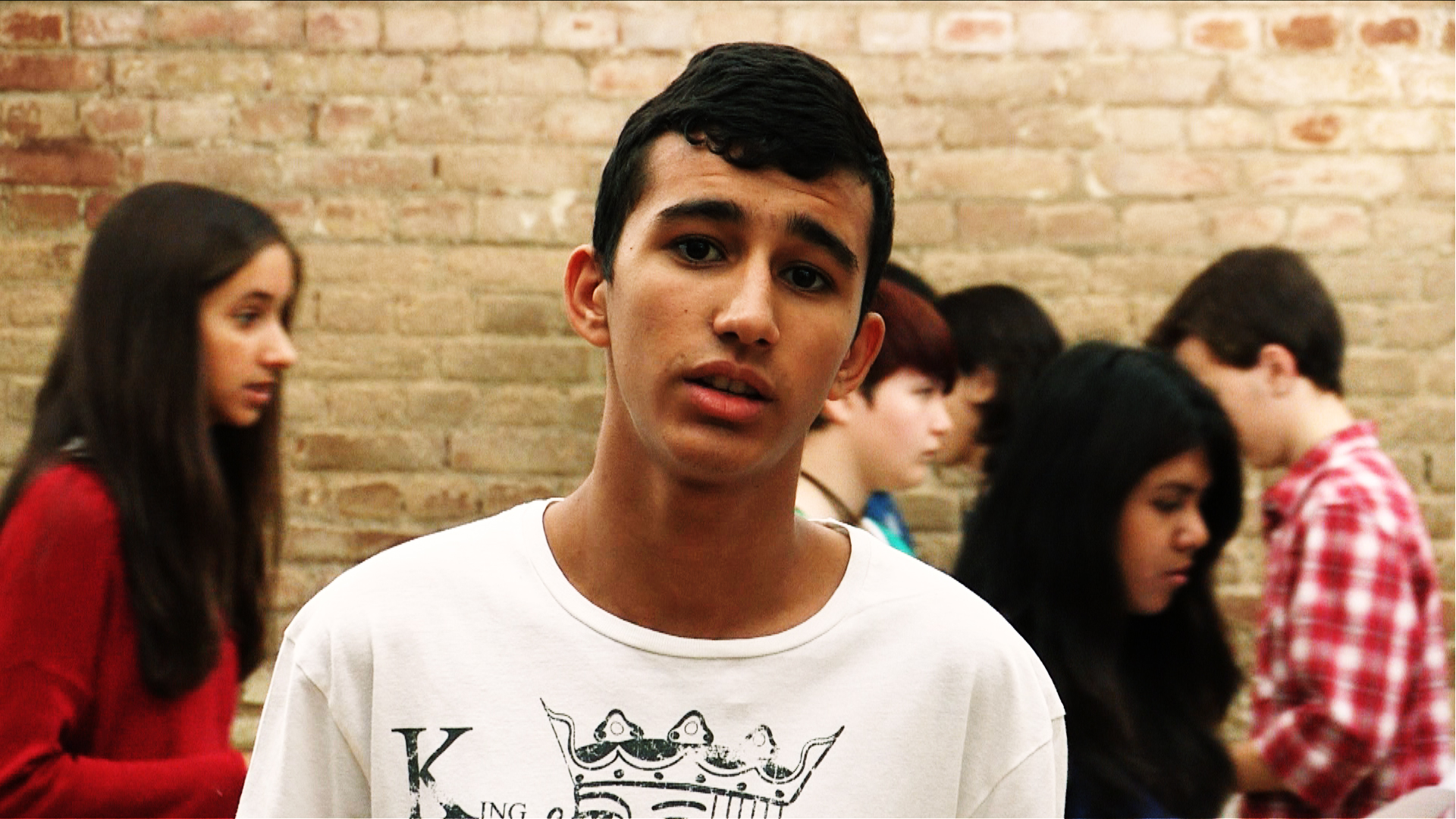 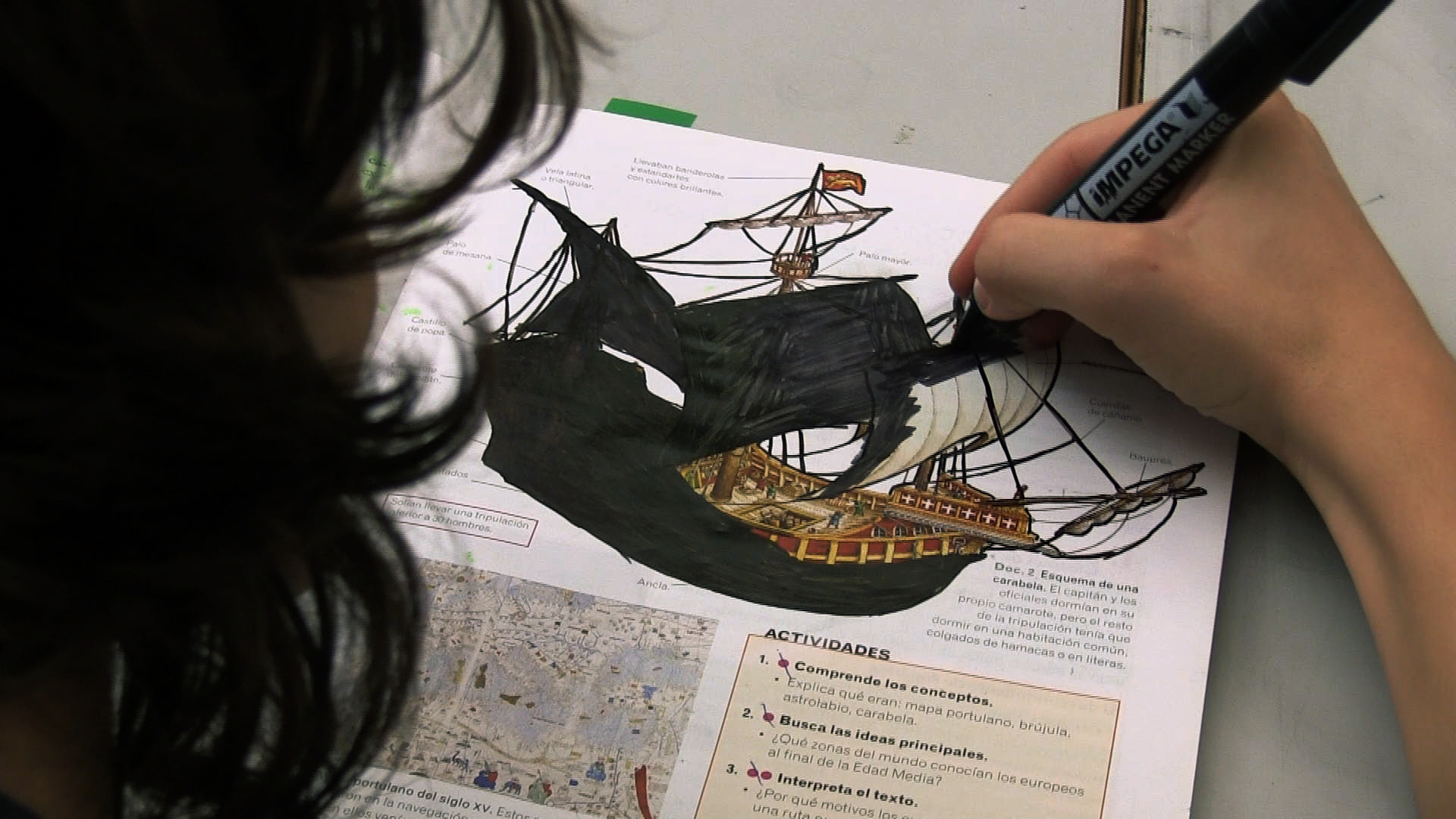