Born in Indonesia in 1961. Currently one of Indonesia’s most prestigious artists’, his working life started in the very different field of medicine in which he worked as a General Practitioner for 10 years. It was between 1996 and 2000 when he went to San Diego, California to study for a Masters in Health Care Administration and Business that he started to paint seriously. Returning to Indonesia, he consolidated his shift to the world of art.

His eclectic style has found expression in various themes, but what can always be said about his work is that they are bold and confident, but aways with some exploration of the inner dimensions of humankind. These characteristics have made his work popular with people from both the east and west. He is graduated from the New York Academy of Art, the School of Visual Arts, New York and has trained with Teguh Ostenrik, Jakarta, Indonesia. 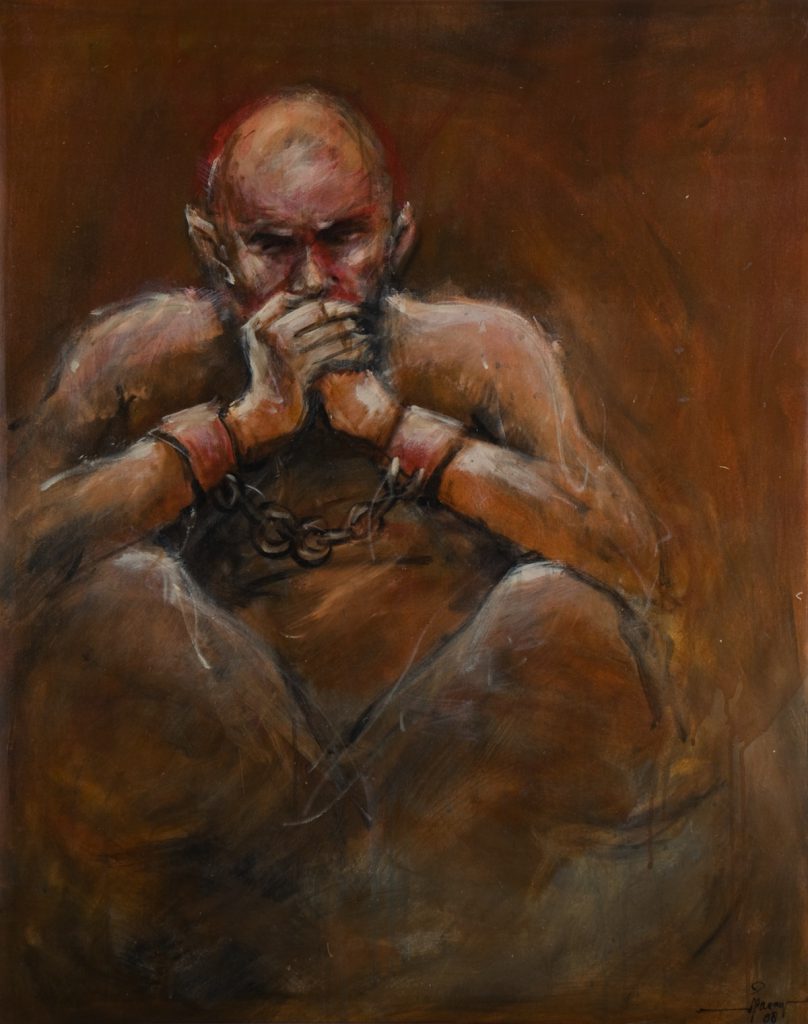 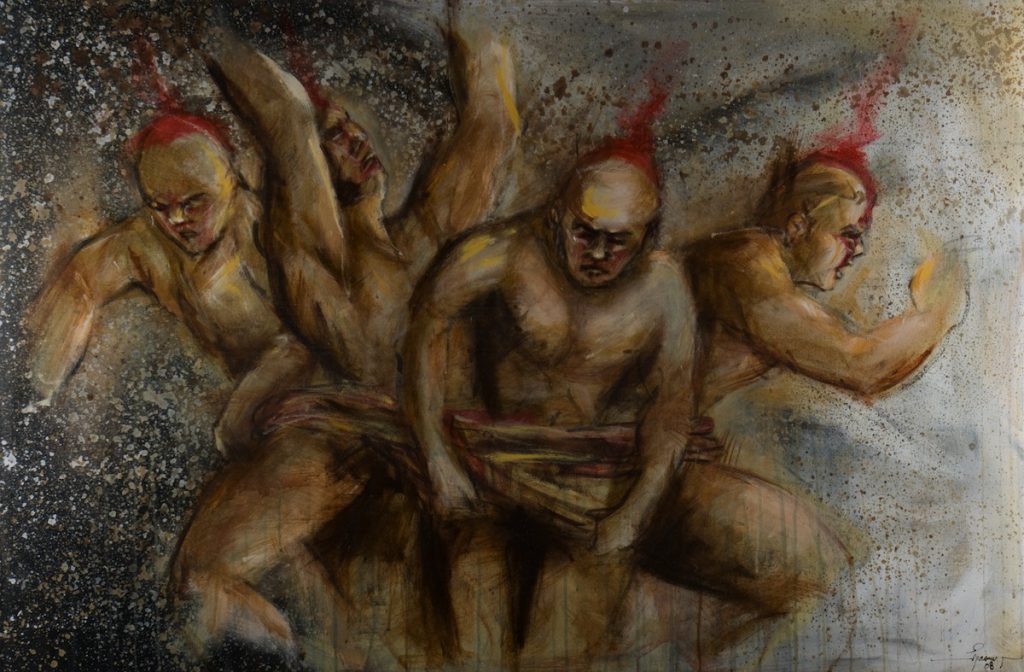 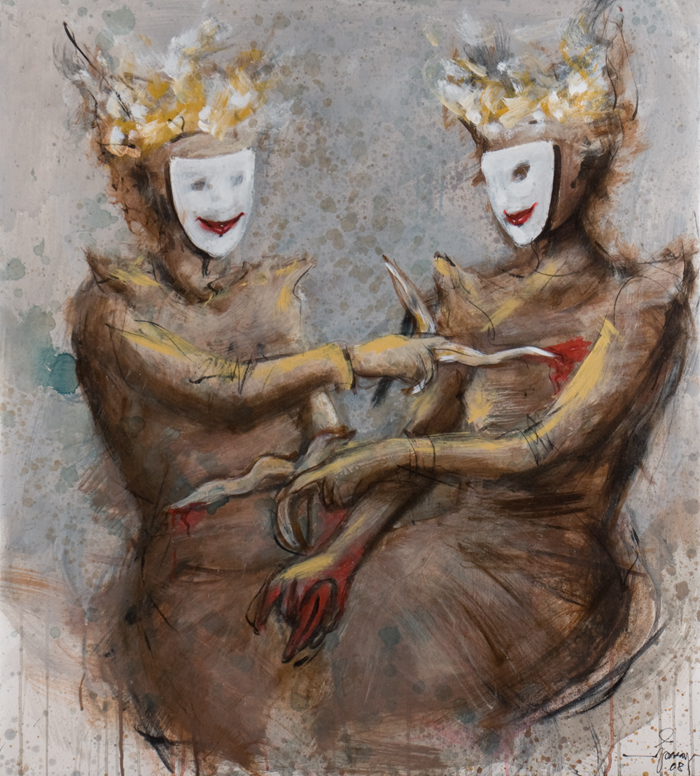 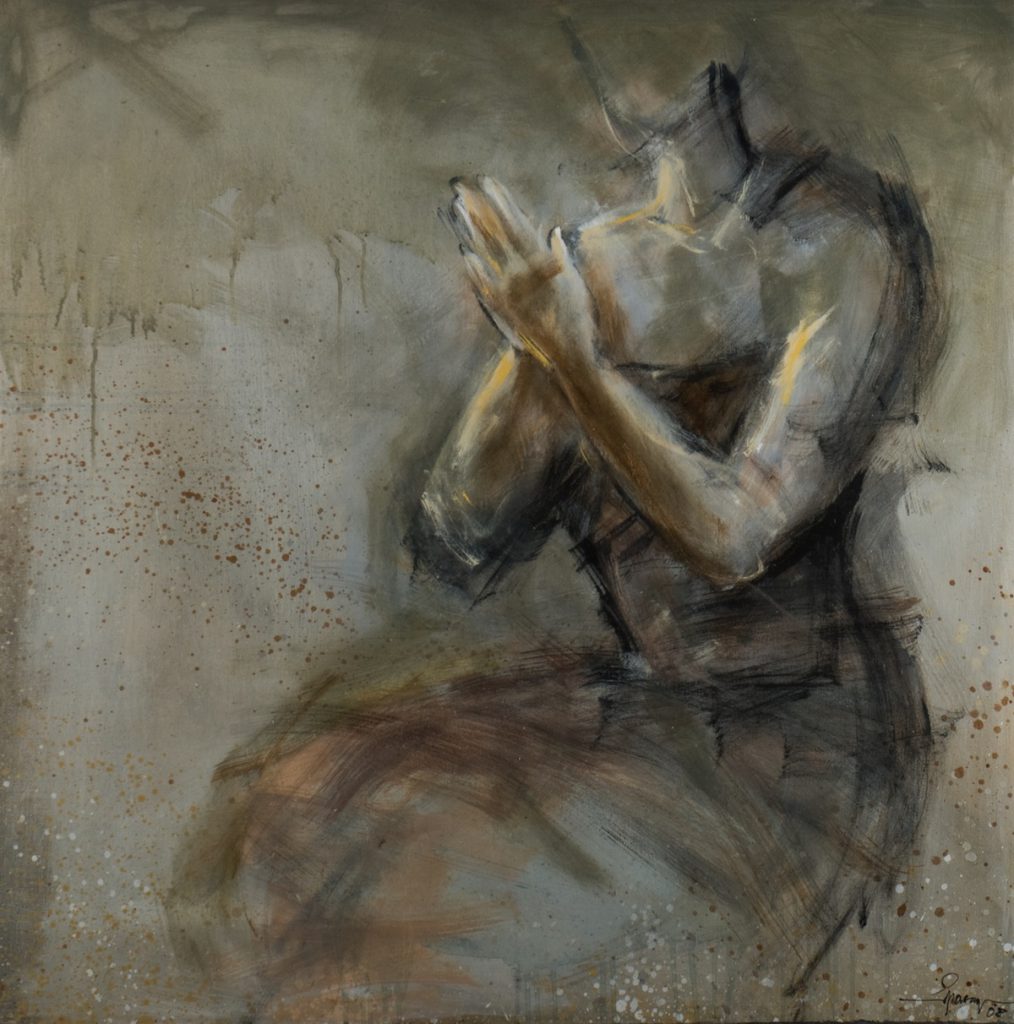 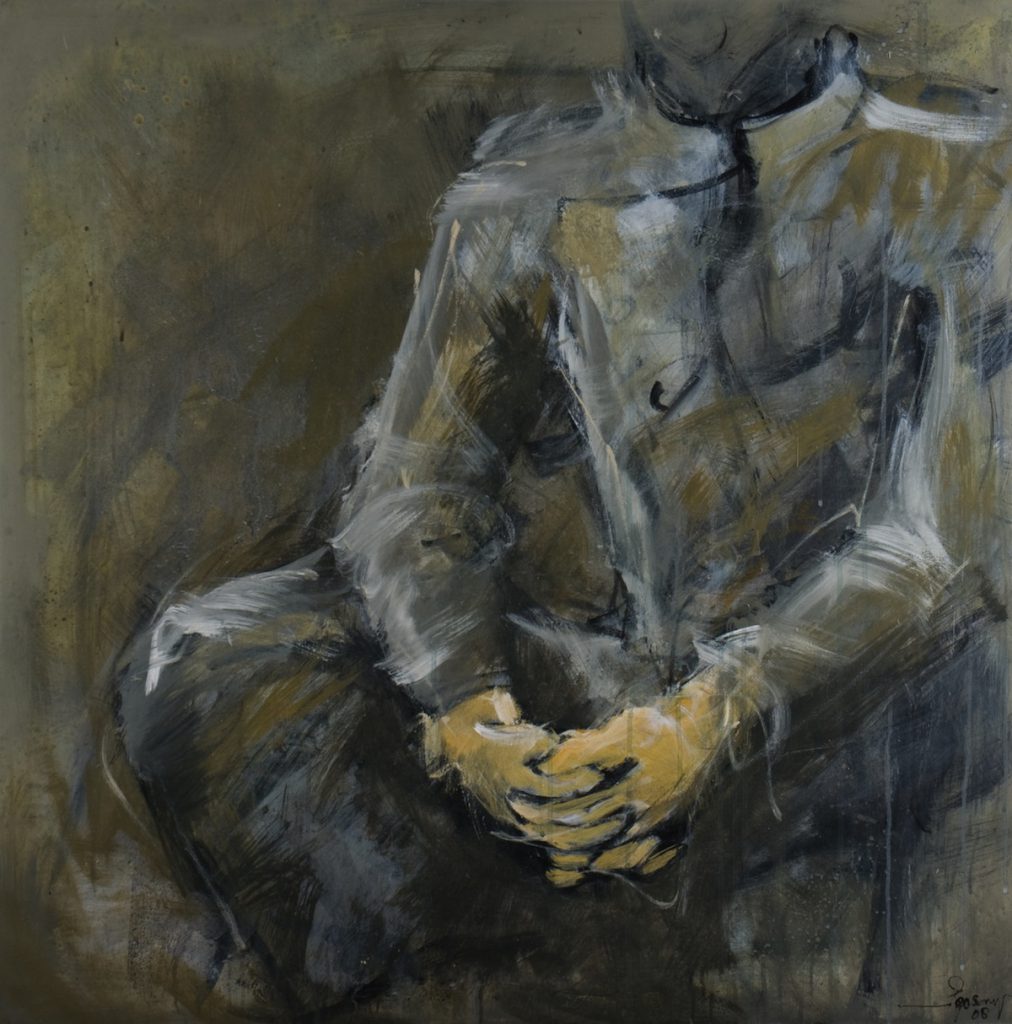 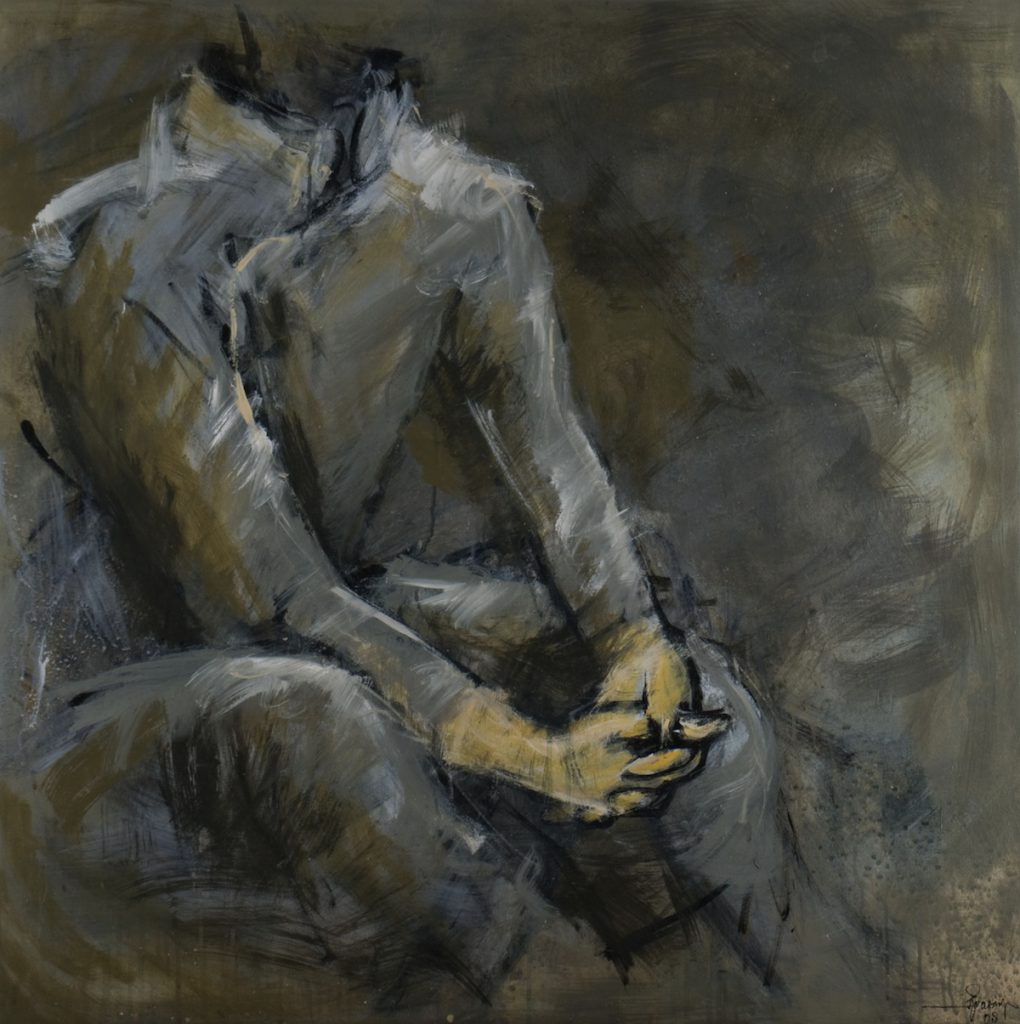 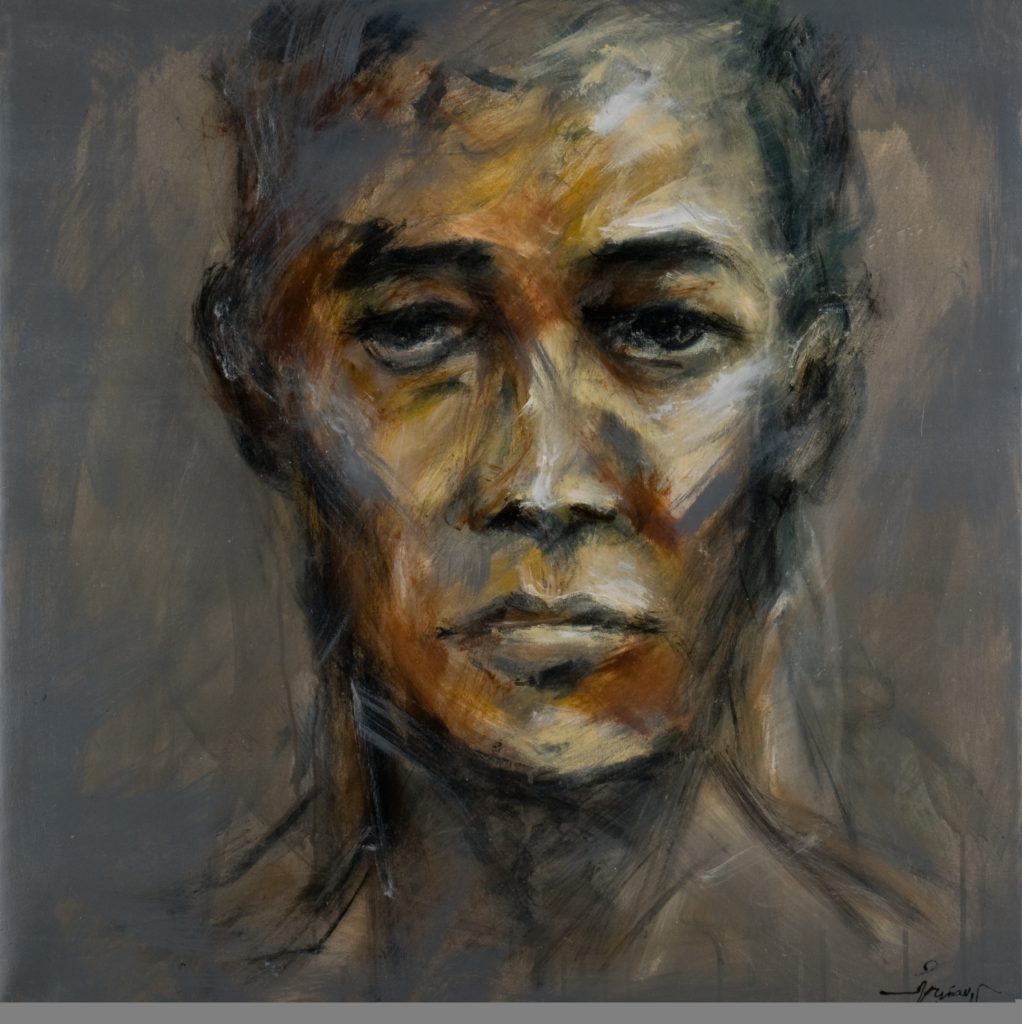 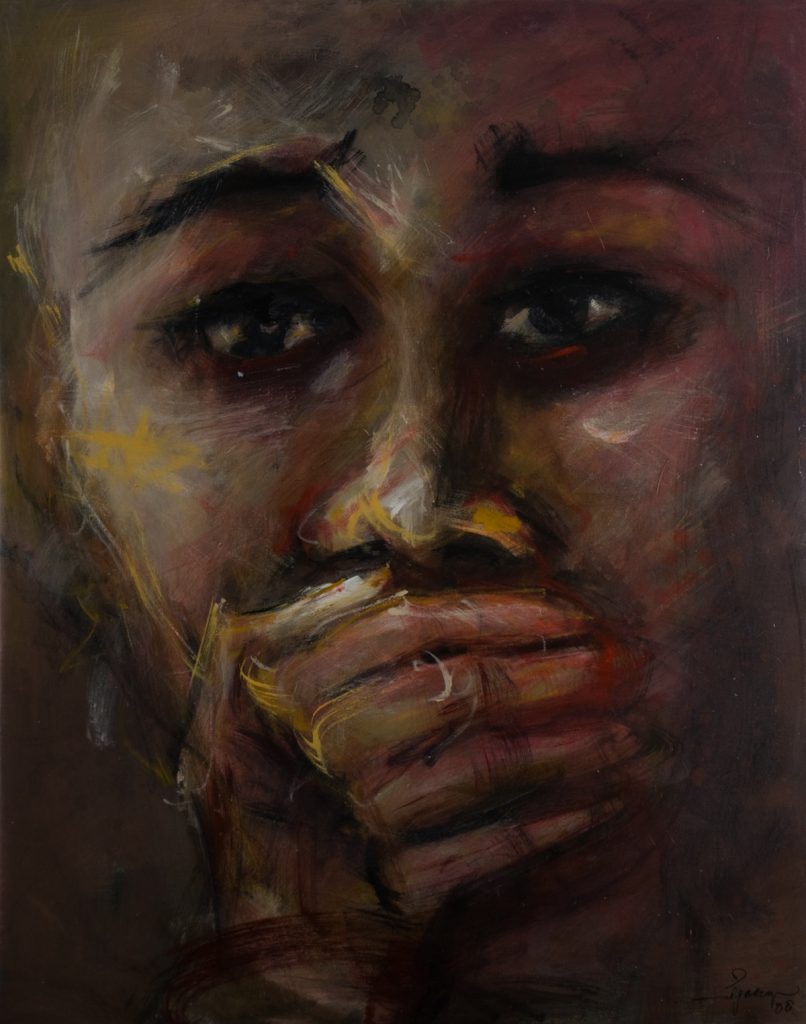 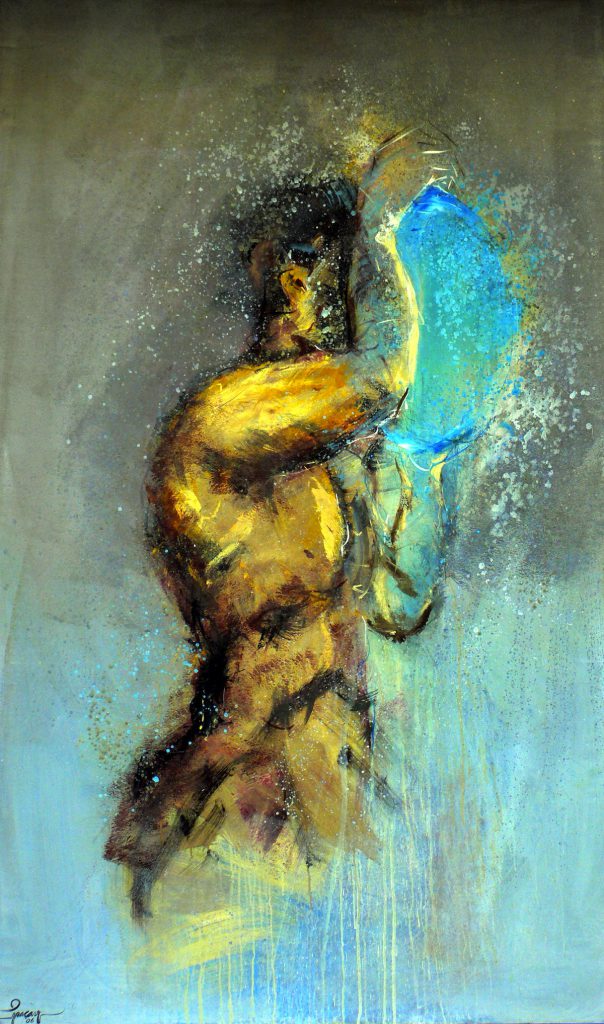 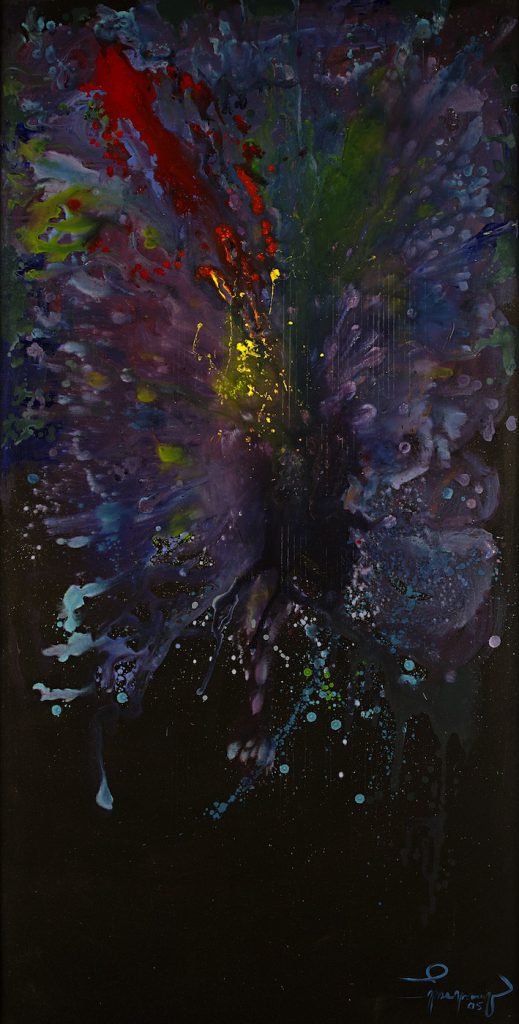 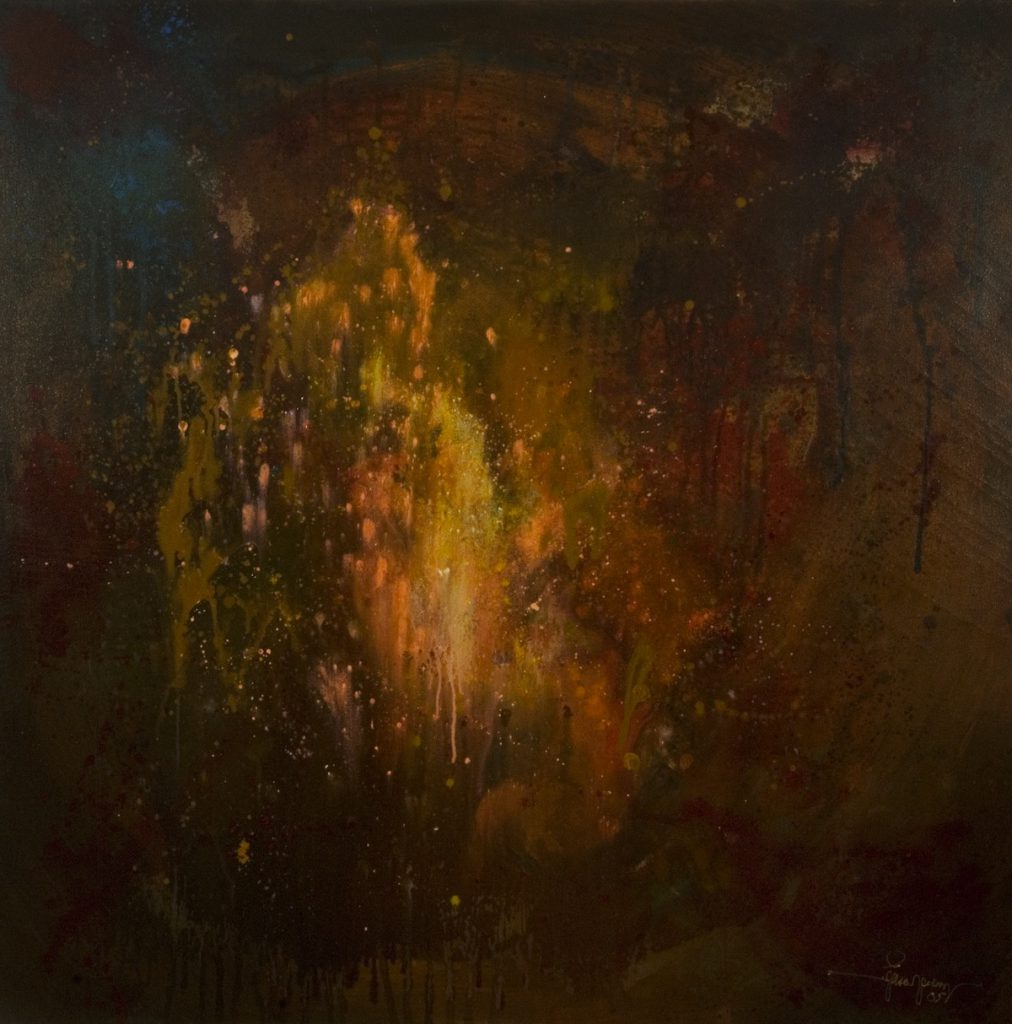 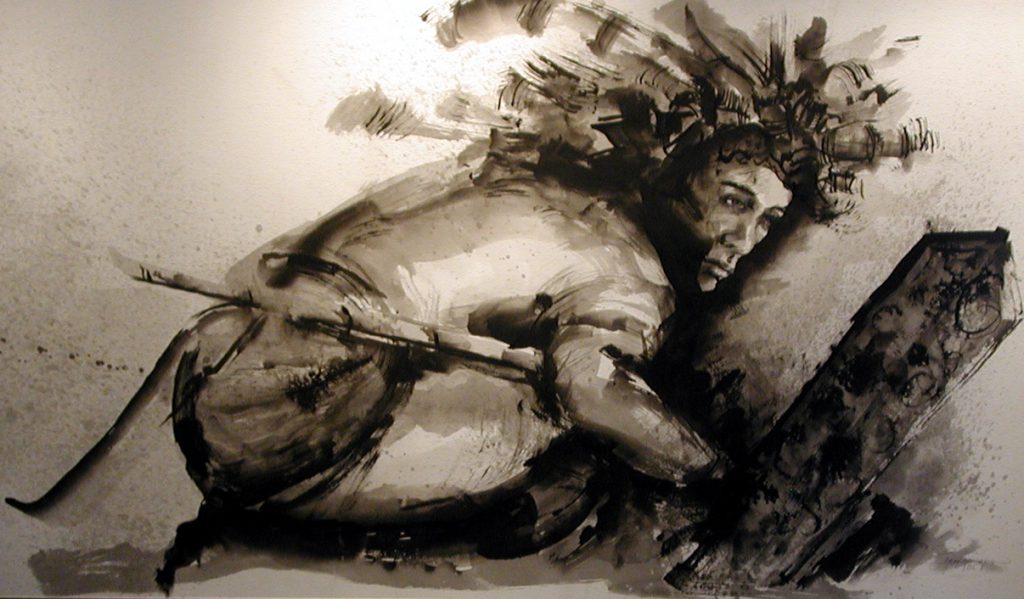 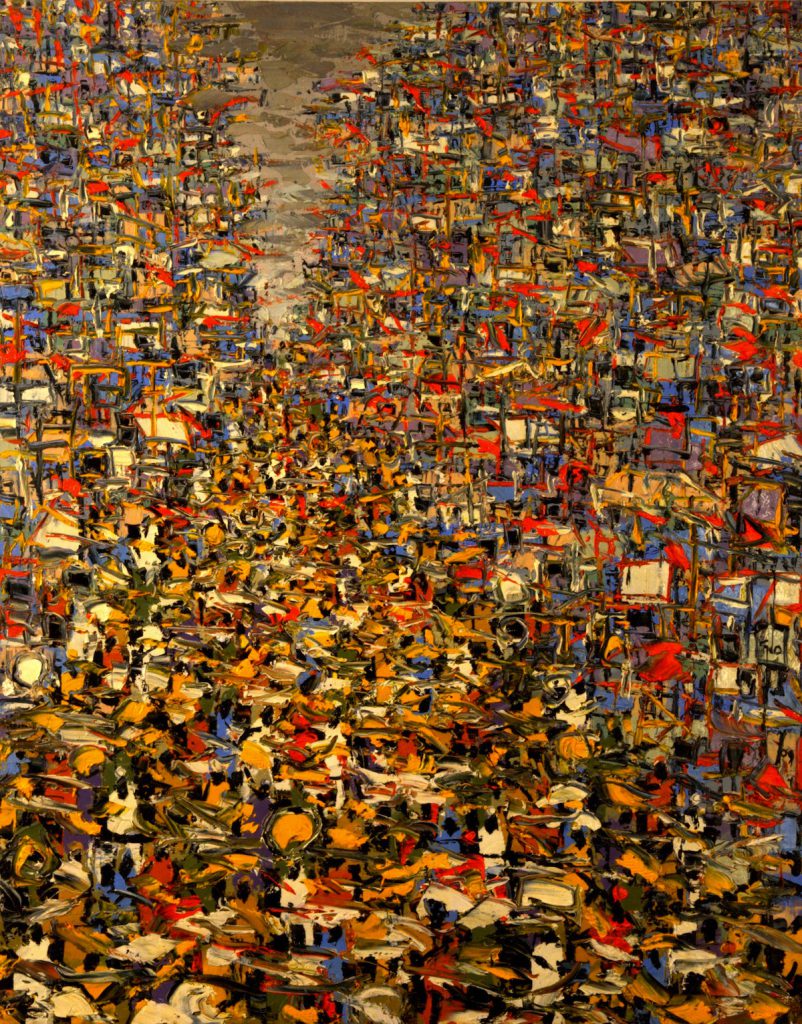 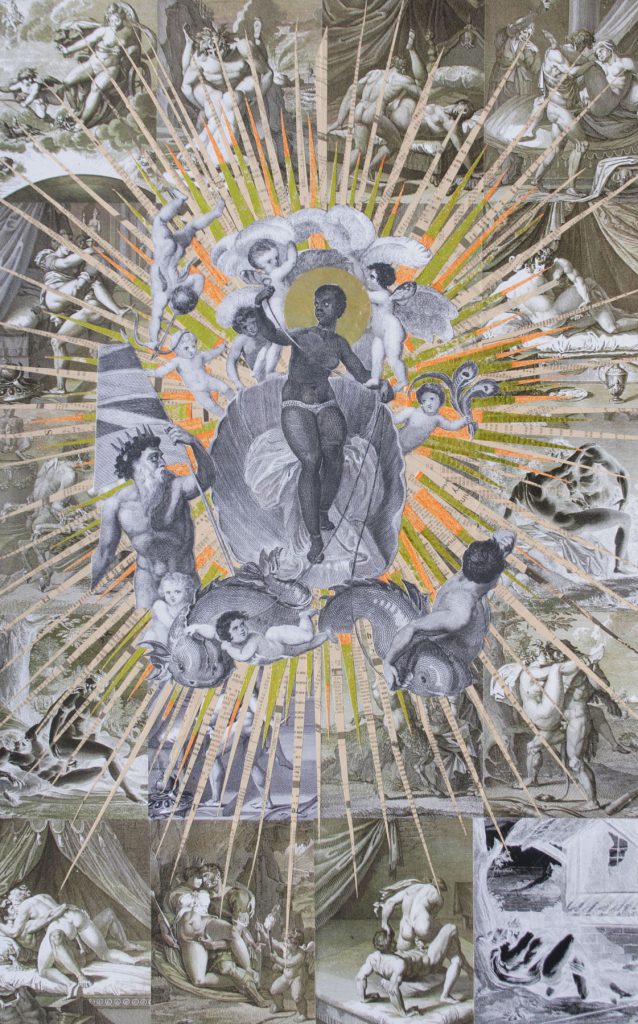