We start 2019 with an exhibition that has travelled from PontArte in Maastricht. Marieke the founder and director of PontArte and Tasneem have been exchanging ideas about art for many years and have a shared view on the important role of the gallery in the art world ecosystem.

Horizon was the opening exhibition of PontArte´s new space in Maastricht, and when Marieke proposed showing it in Barcelona, we were delighted to be hosts.

Following the presentation in Barcelona the exhibition will be shown in Lokkus Gallery, Medellín, Colombia

THE HORIZON. This fine line that we all know, a concept that all of us share. Konrad Adenauer allegedly said that “we all live under the same sky, but we don’t all have the same horizon.” The works by Jenny Owens and Santiago Vélez that have been brought together for this exposition aim at expressing precisely that: the importance of keeping interpreting this fine line from different perspectives.

How does the horizon come about? What is there after the Horizon? Ad how does the Horizon relate to the physical environment and the people and birds that want to go beyond the Horizon. And importantly, how do you see the Horizon?

The exhibition is accompanied by a catalogue with text from Teresa Blanch.

The starting point of Vélez for this exhibition is based on the work that he has been developing for years. Refugees and people are often looking for a better future and their ways of achieving this future are part of his research.

We see beyond the horizon in his work. Vélez observes the water and waterways that form barriers. He travels to many places where migration takes place and looks for answers that entail the water and current problems of wealth distribution. His series «doors at sea» shows on the one hand the obstacles raised by society and on the other hand the nonsensical nature of these doors on a huge expanse of water.

Other elements of his work are related to the history of Colombia and the questioning of how we deal with the past.

An important aspect of Owens’ work in the exhibition shows the physical characteristics of Tarifa, a city in the southernmost tip of Spain, where the migration of people and birds takes place. The rustic and deserted spaces are witnesses of the migration and are also the place where two seas meet. The Mediterranean and the Atlantic.

Owens, currently a PHD student at the University of Barcelona, investigates the past using traces that are ‘left behind’ in the landscape. This is recorded on photos and videos.

Both artists look at connections between the image and the horizon and think across the horizon as something that separates two spaces; two poles. This counts as a limit, which can also be exceeded, for example by birds during the flight. They also regard it as something that gives a sense of hope and balance.

The artists know each other from Barcelona, where both work part of the year.

Santiago Vélez: Colombia, Medellín, 1972 makes photos, videos, installations and objects.
The work of Santiago has been shown on various Biennials, in museums in Colombia and is part of public and private collections. He currently is working on his PhD of artistic investigation at the University of Barcelona. www.santiagovelez.net

Jenny Owens: Ireland, Dublin 1983. Is a very versatile artist who combines performance with installations, drawings and photography. https://www.jennyowens.net/. Owens is working on her PhD at the University of Barcelona. She was selected from 2015 to 2017 to represent Spain at the JCE Biennale and has won several fairs and awards with her work. 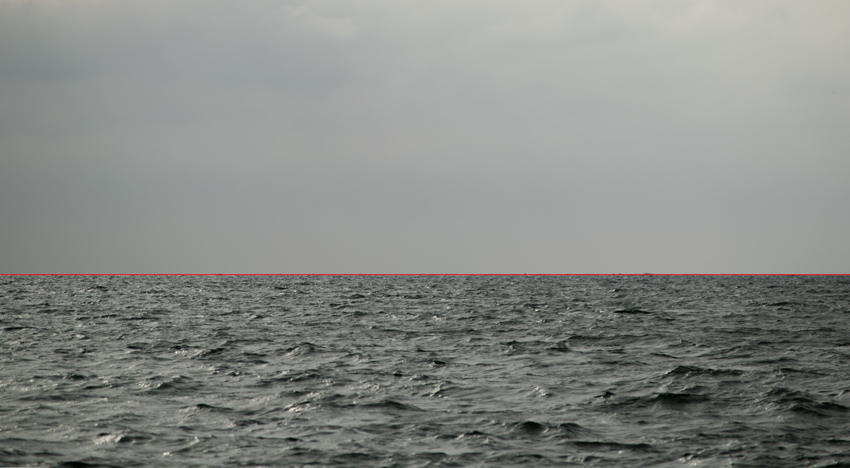 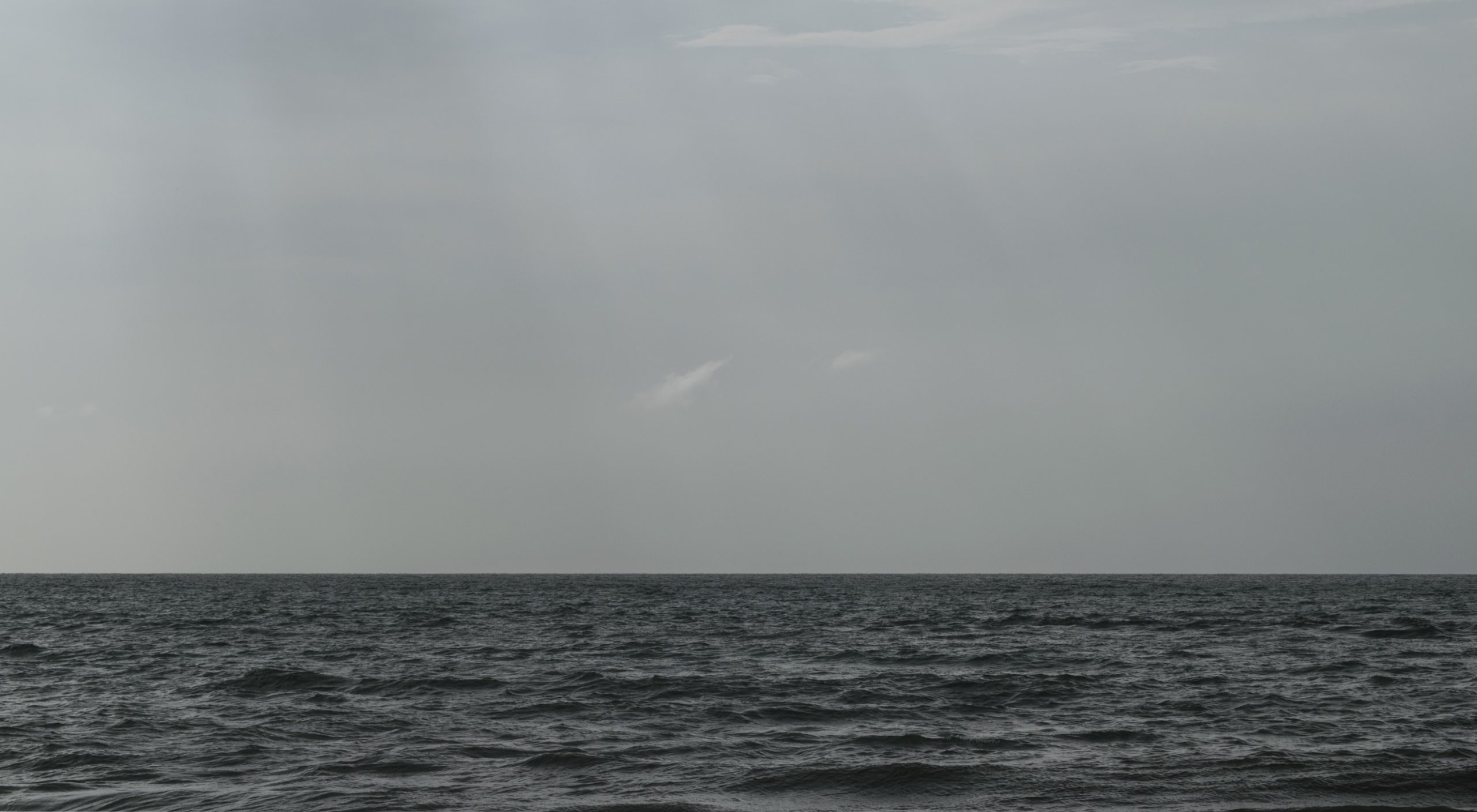 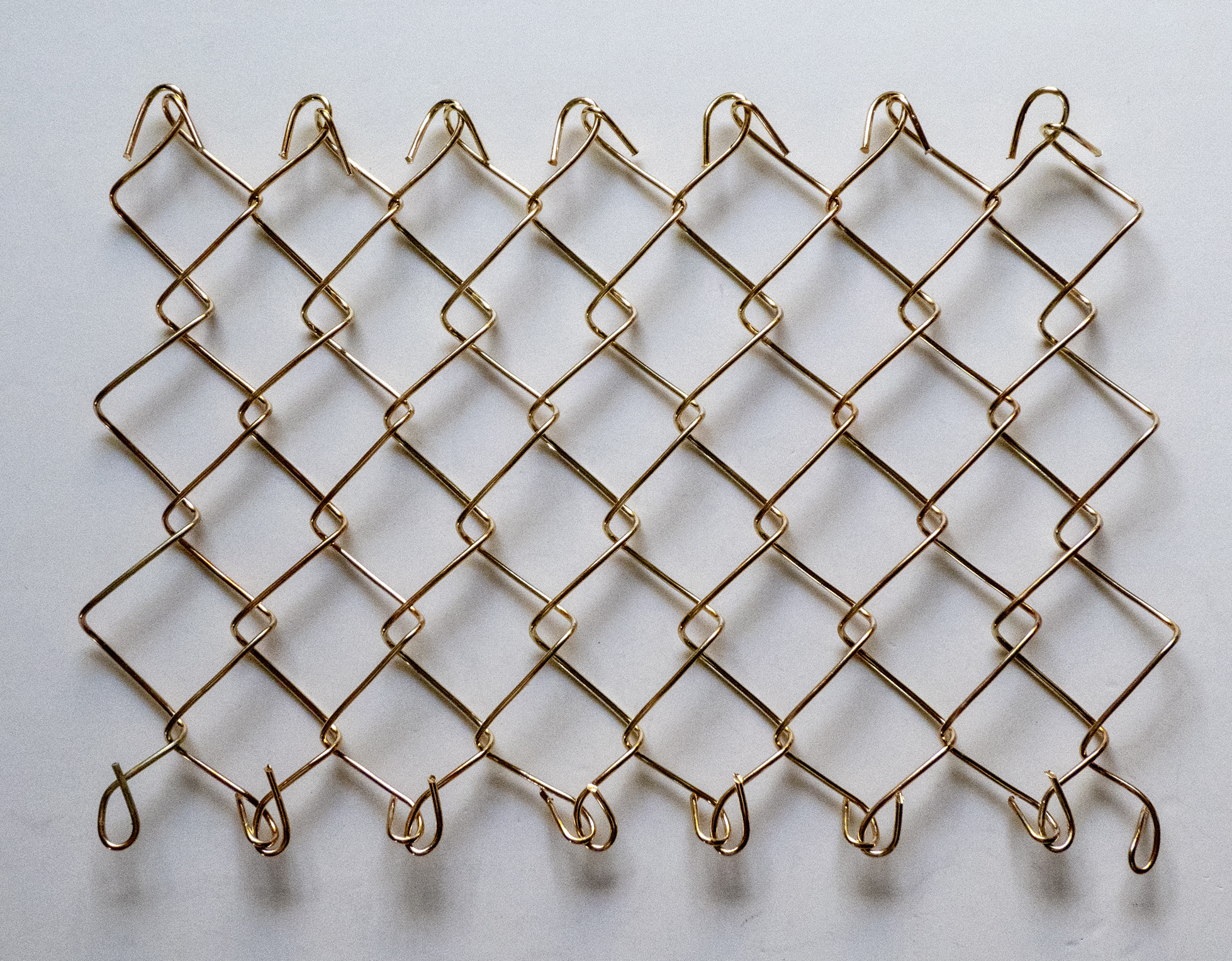 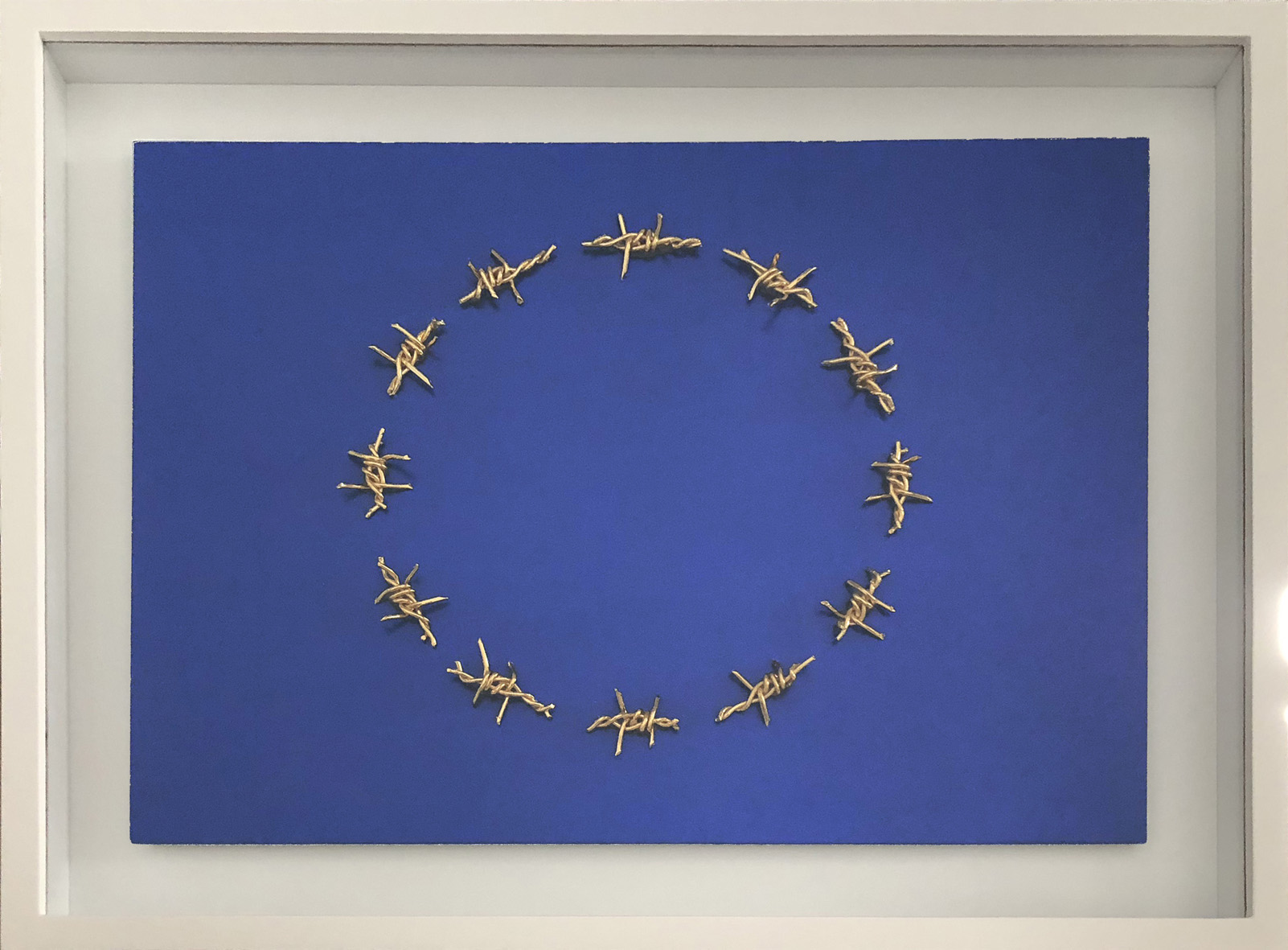 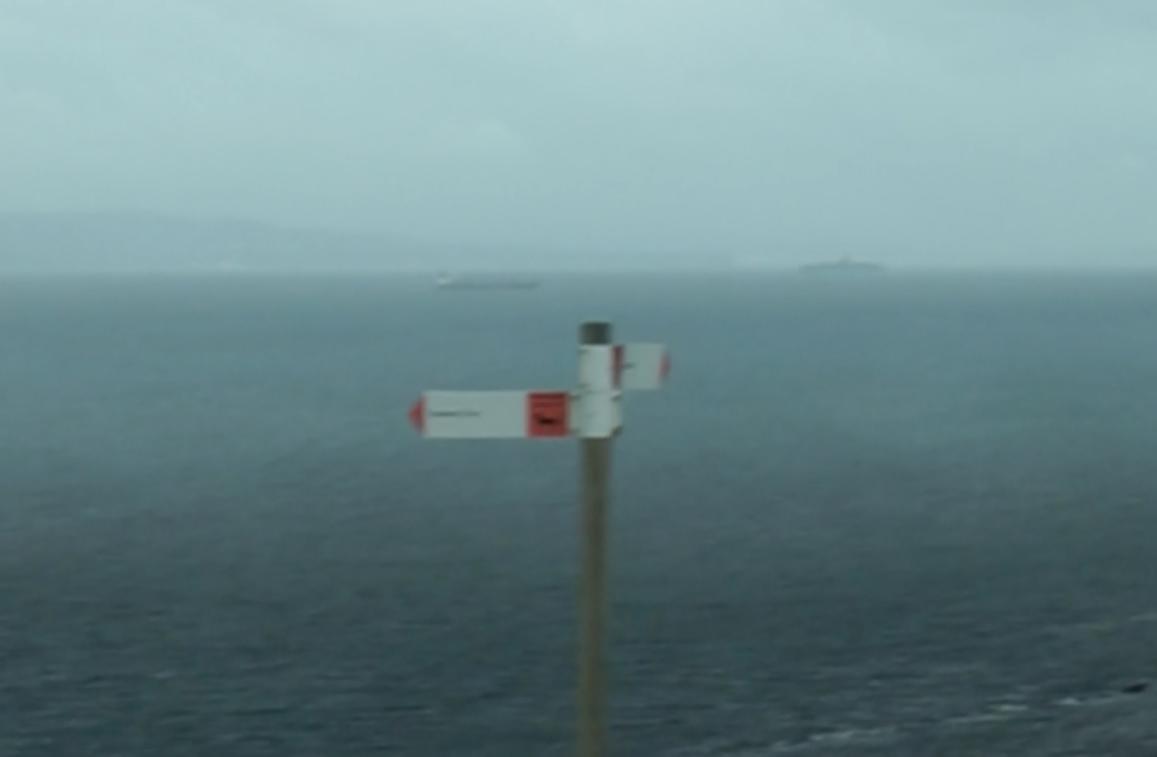 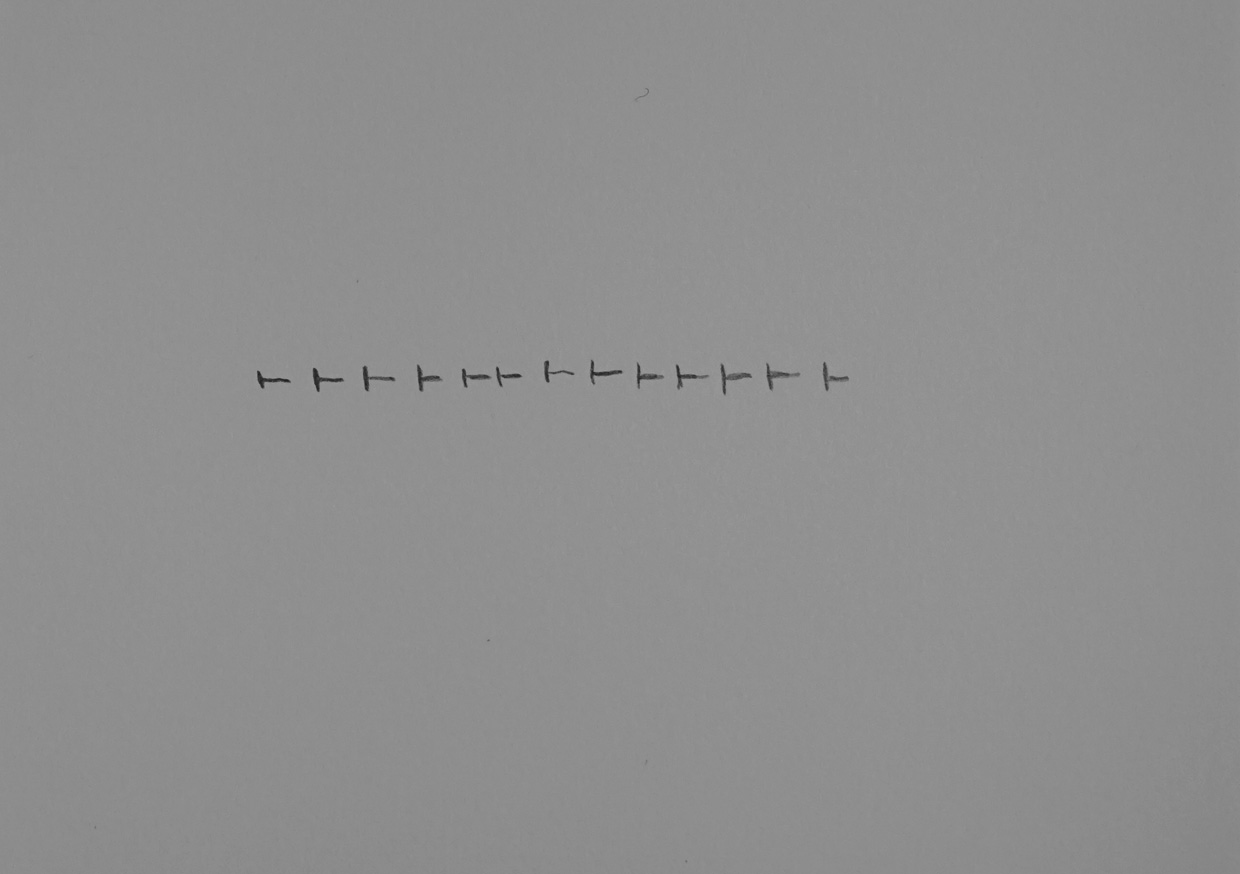 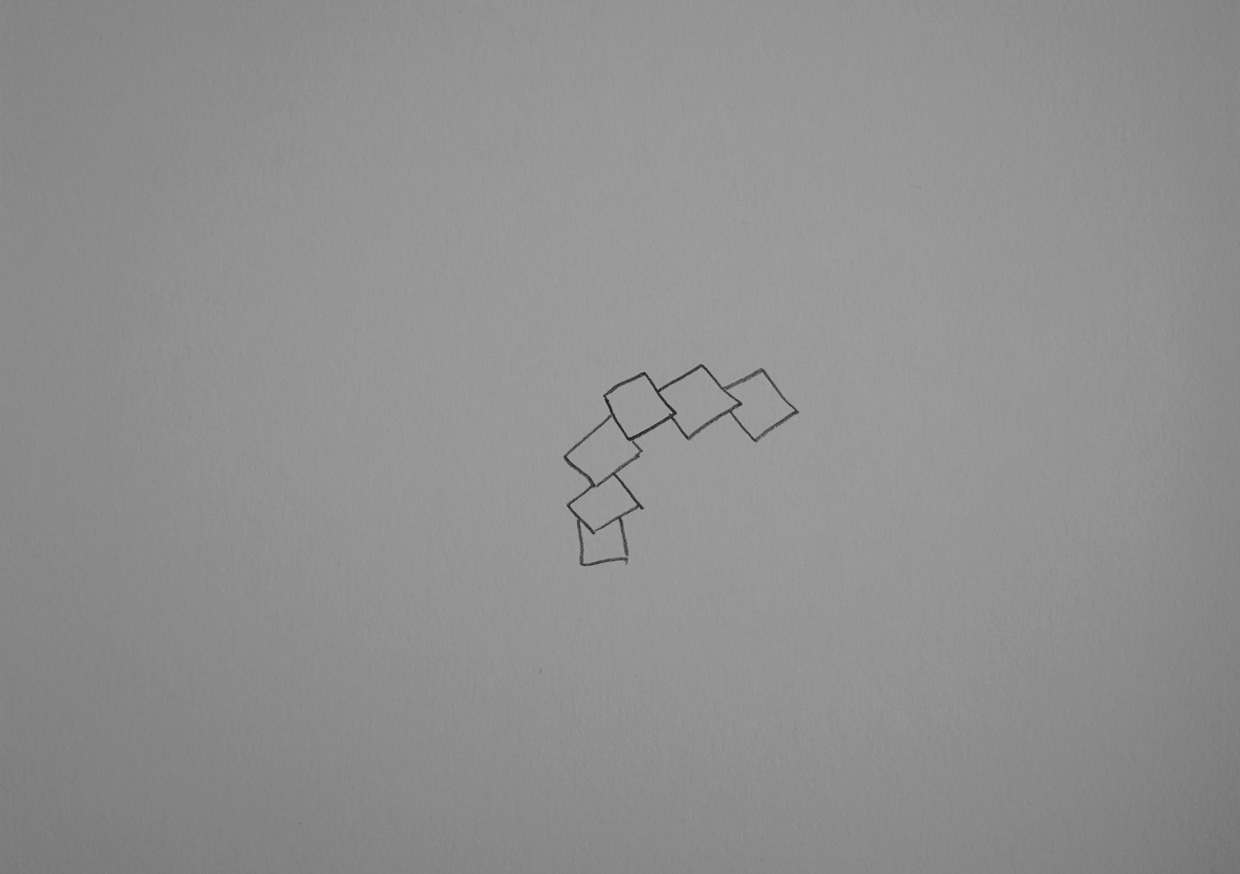 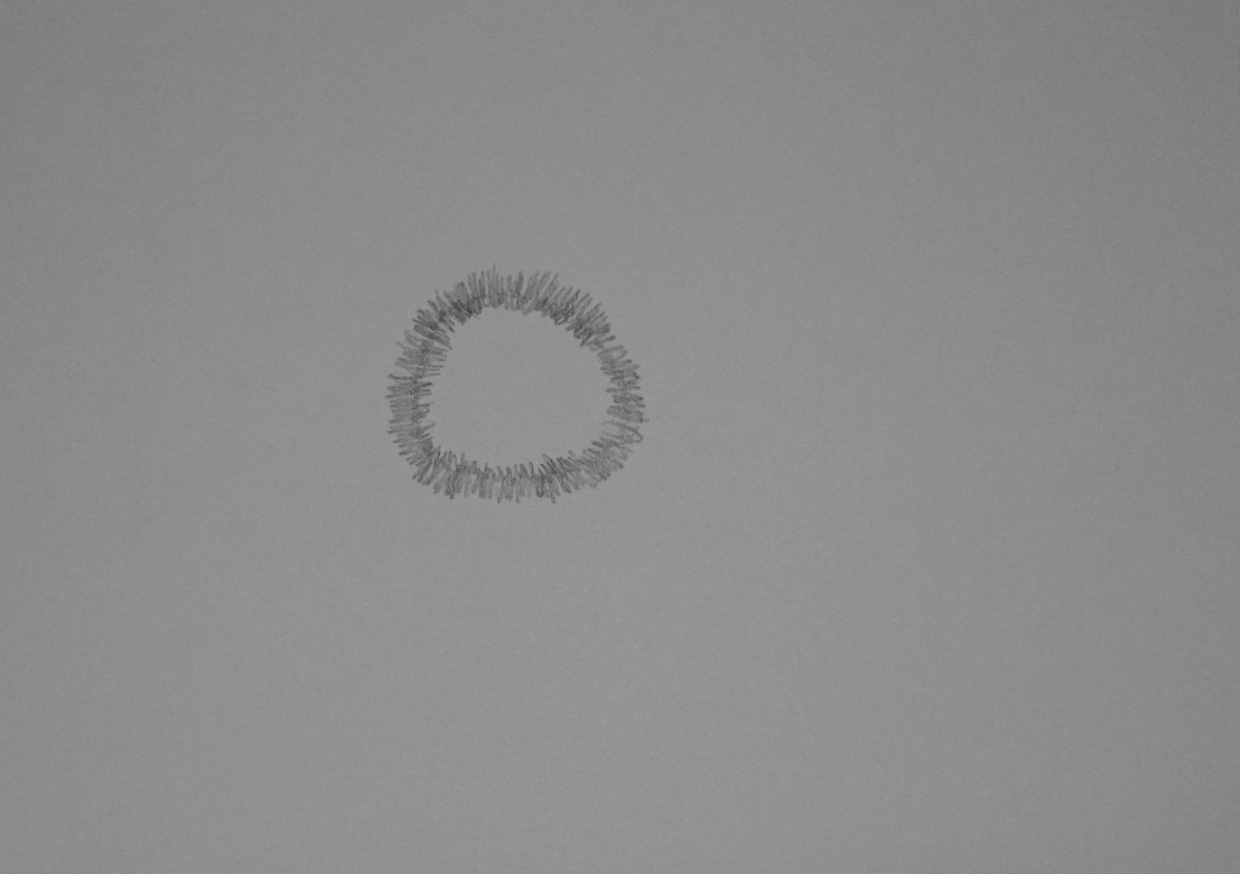